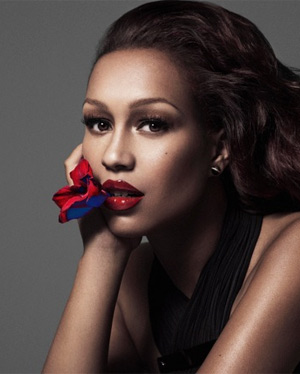 Rebecca Ferguson will release her brand new single "I Hope" on RCA Records on November 24. The song, which Rebecca co-wrote, is taken from her much anticipated second album "Freedom", which follows on December 2.

Rebecca will perform an intimate show at London's Under The Bridge venue on November 12.

The release of "Freedom" follows Rebecca's million selling debut "Heaven", which launched her in a blaze of critical acclaim in 2011. The album went double platinum in the UK, and entered the Billboard charts at No 23.

As with "Heaven", Rebecca co-wrote the entirety of her new album, working mainly with new collaborators including Jarrad Rogers, with whom she wrote 5 tracks. As well as Jarrad, she also worked with Mr. Hudson, Matt Hales, Toby Gad and TMS, and regular collaborator Eg White.