The British singer has a very particular song choice for the evening.

Singer Rebecca Ferguson has revealed she’s been asked to perform at the inauguration of US president Donald Trump on January 20.

Writing on twitter, the former ‘X Factor’ contestant said she would accept the offer on one condition, that she be allowed to perform Billie Holiday’s ‘Strange Fruit’, a song from the late 1930s which protested against racism in America. 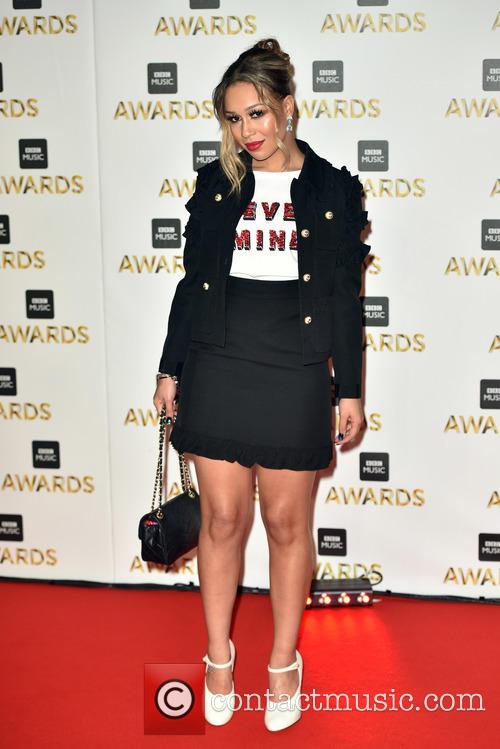 “I've been asked and this is my answer. If you allow me to sing "strange fruit" a song that has huge historical importance, a song that was blacklisted in the United States for being too controversial,” Ferguson wrote.

“A song that speaks to all the disregarded and down trodden black people in the United States. A song that is a reminder of how love is the only thing that will conquer all the hatred in this world, then I will graciously accept your invitation and see you in Washington. Best Rebecca X.”

‘Strange Fruit’ was originally written as a poem in 1937 by Abel Meeropol. In 1939 it was recorded as a song by Billie Holiday and then covered by Nina Simone in 1965. The lyrics graphically describe the lynchings of African-Americans in the Deep South.

The song opens with the lyrics: 'Southern trees bear a strange fruit, blood on the leaves and blood at the root, black bodies swinging in the southern breeze, strange fruit hanging from the poplar tree.'

Ferguson appeared on the ‘X Factor’ in 2010 and was the runner-up to winner Matt Cardle. During her time on the show she performed Sam Cooke’s civil rights anthem ‘A Change is Gonna Come’.

According to reports in the US, Trump is having trouble finding artists to perform at the January 20 ceremony. Last month The Wrap reported Trump was even offering to pay artists, something which has never happened before at an inauguration.

“They are willing to pay anything,” an insider told the website. “They told me, ‘We’ll pay their fees.’ Most of these artists’ fees are in the six to seven figures.” 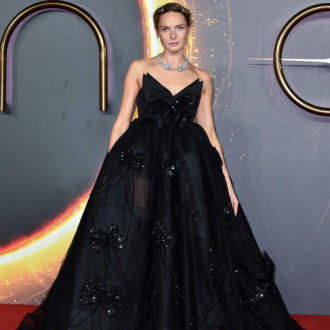 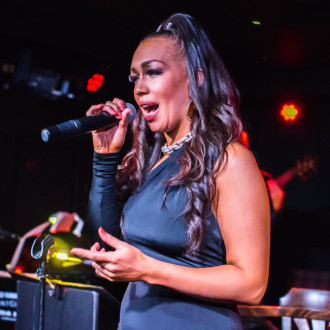 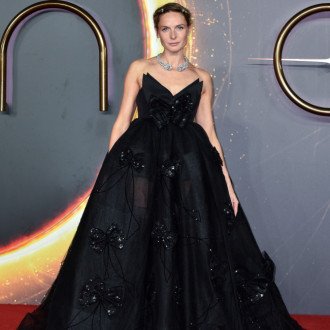 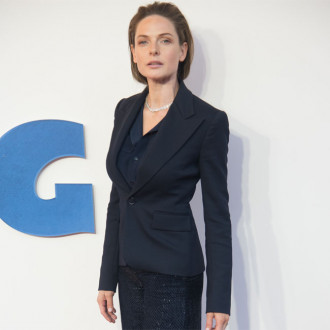 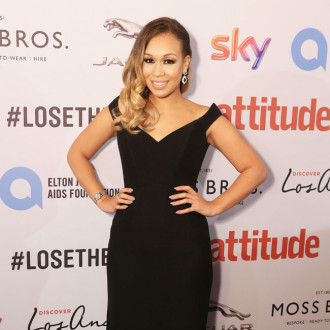 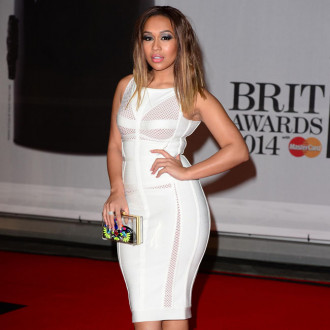 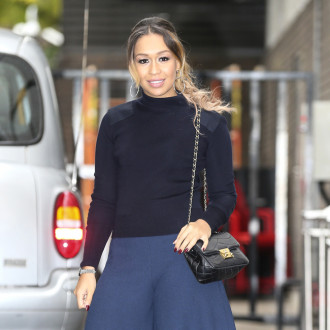