Milkha Singh is India's biggest sports hero after winning Gold in the 1958 Commonwealth Games as a track and field sprinter. His life was a lot more colourful than that though, and his achievements in sport became a mere symbol of what he achieved in life. His early years were marred with tragedy when he lost his family during the violent war of the Indian Partition. He became homeless and got mixed up in crime before enlisting in the army where he was taught a new way of life involving discipline, determination and dedication. His passion for running escalated to the point where he represented his country in the 1956 Melbourne Olympics before competing in several other games and winning Gold medals. Nickname The Flying Sikh, he became a hero not just for his speed, but for his ability to overcome life's biggest obstacles. 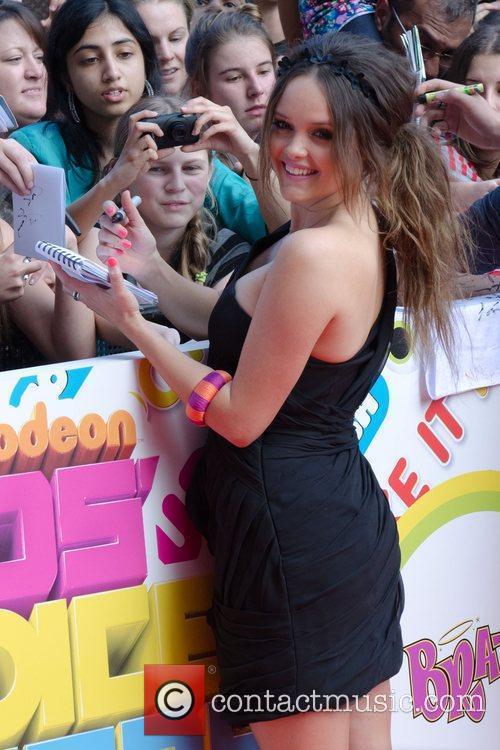 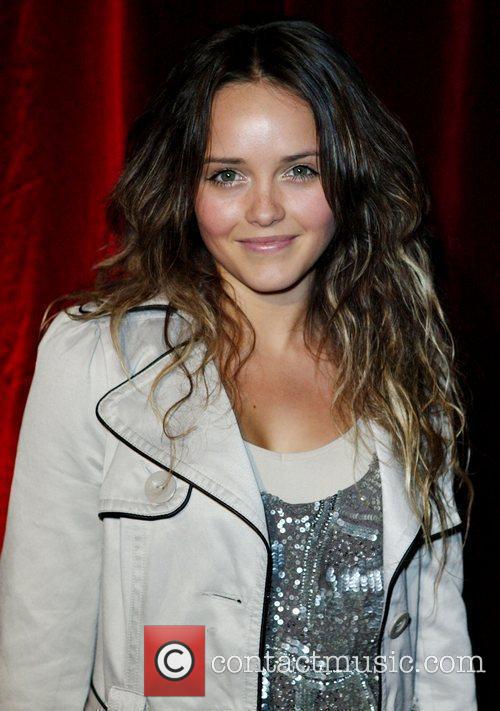