Rebecca Black returns with an aptly titled sequel to her original viral video.

Rebecca Black, singer of Friday, youtube sensation and 2011 flavor of the month has come out with a brand new video – one that will have you scratching your head and asking, is this a joke? It’s called Saturday and it is yet another party pop song, showcasing Miss Black’s remarkable ability to list the days of the week. If you’re already curious (and we know you are) you can check out the video below. It was released (can you guess?) on SATURDAY. How appropriate.

The rather predictably titled sequel to Friday:

In all seriousness, the video is funny in a very self-aware kind of way, with Black slurping cereal out of a bowl with “gotta have cereal” written on it, listing the days of the week (yet again) and generally being a party animal. The video also features a whole host of native youtubers. It’s a much better production overall than 2011’s Friday, which brought Black more than she had bargained for. The song quickly became a viral sensation, but the fame that came Rebecca’s way wasn’t what she was expecting. 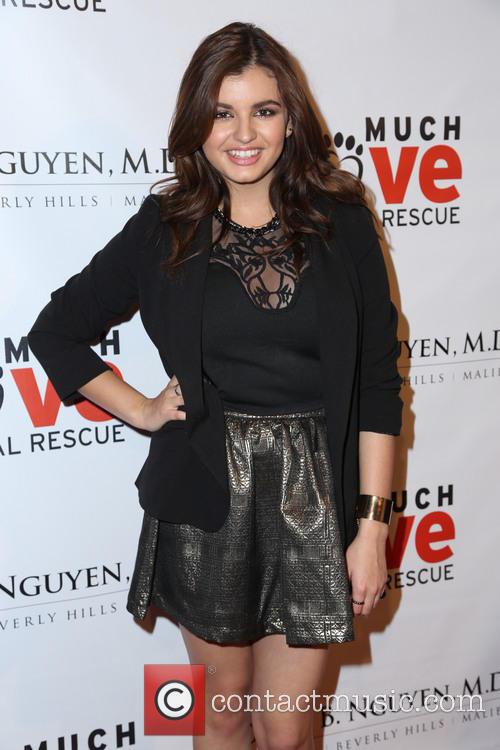 Black was faced with a lot of not-so-constructive criticism after the release of Friday.

Black, who was 14 at the time, experienced bullying from her classmates to the extent that she was forced to leave high school and take lessons at home to avoid being taunted. She said of the 'bullying': "When I walk by they'll start singing Friday in a really nasally voice. Or, you know, they'll be like, 'Oh hey, Rebecca, guess what day it is?'"

IT IS HERE. YES. THE OFFICIAL SEQUEL TO FRIDAY. I PRESENT TO YOU, SATURDAY http://t.co/4z2by0wvdy

Black’s mother even reported that the family had hired a bodyguard to protect her. Even so, Black continued to work towards her dream of being a singer and subsequently released 2011’s My Moment. That video failed to reach the viral heights that Friday did, but with 2 over 3 million views since its release yesterday, maybe Saturday has the viral potential to finally bring Black the success she has been waiting for. 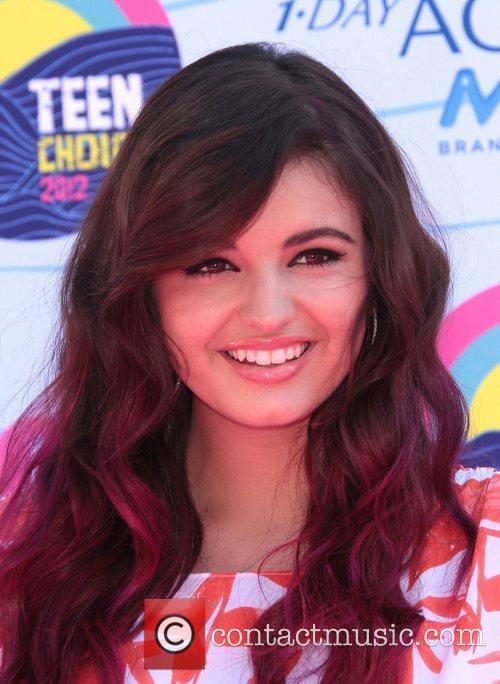