Do some people not learn? After making her name with the notorious and oft-ridiculed 'Friday' in 2011, you'd think that Rebecca Black would have retreated from the relentless onslaught of memes, parodies and online abuse to a wood cabin in Alaska 20 miles away from the nearest broadband connection. Apparently not though: Ms. Black, now 16, has thrown those cyber trolls the juiciest bone by releasing not only another single, but a follow-up to her classic auto-tuned aria. 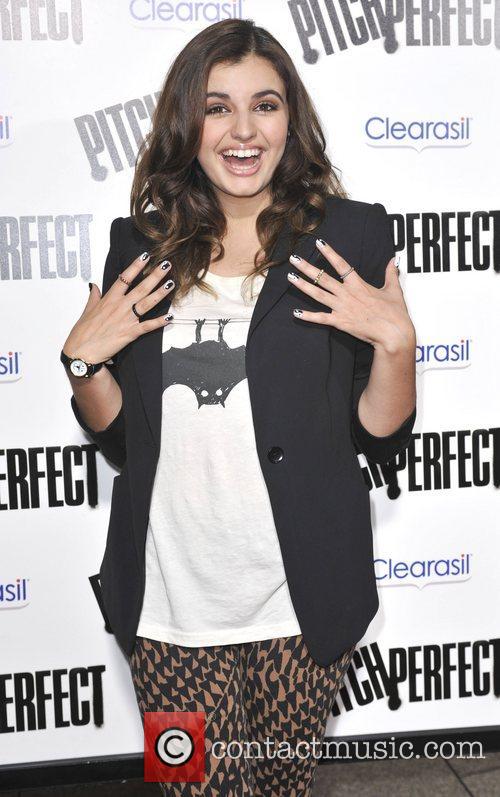 Presenting 'Saturday' with its further open top car-riding, bowls of cereal, implausible-looking house parties and zero score for creativity. Whilst we're awfully chuffed to see out favourite young star back in business and seemingly unscathed, she seems to have taken on a Ke$ha/Miley Cyrus persona whose only major lifestyle change seems to be waking up at the scandalously slovenly hour of 2pm on a sofa as opposed to her "7am wakin' up in the morning" doldrums of the past.

Here It Is - Rebecca Black's 'Saturday':

The new single makes light of her cringe-worthy musical exploits of the past - writing "we so excited" in the sand, scrawling "fun fun fun fun" on a passed-out drunk's face and the breakfast with "gotta have my bowl" written on it. This is Team Rebecca laughing along with the haters but it feels like the same awkward laughing and goofy gesturing you do after you've just slipped over in front of an audience and are desperately trying to pretend they're laughing along with, not at. 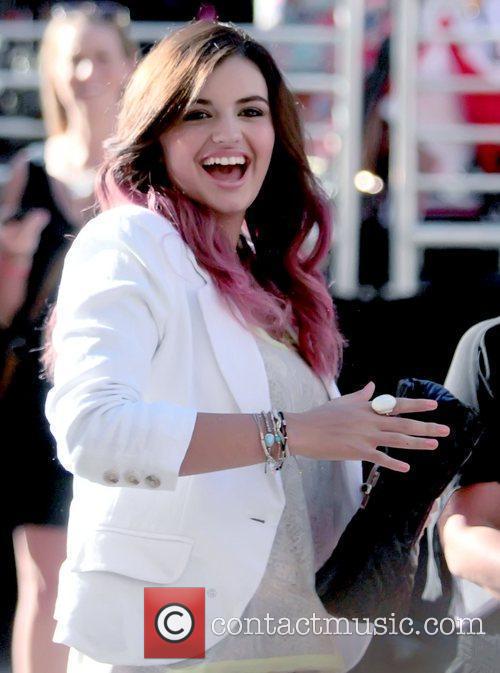 Rebecca Black Ditches The Auto-Tune And Grabs Some Better Friends For 'Saturday.'

Musically, of course RB has ditched the nasal auto-tune and the monotonic recital of verses. The terrible green-screening has gone too, as has the band of nervously dancing friends who have been ditched for YouTube star Dave Days who drops by for a verse whilst he flicks his hands in front of the camera and squats. "Yesterday was Friday, today is Saturday/ we're gonna live like there's no tomorrow," sings Black and Days in the "break-down" verse. Please, God let this mean there will be no 'Sunday.' 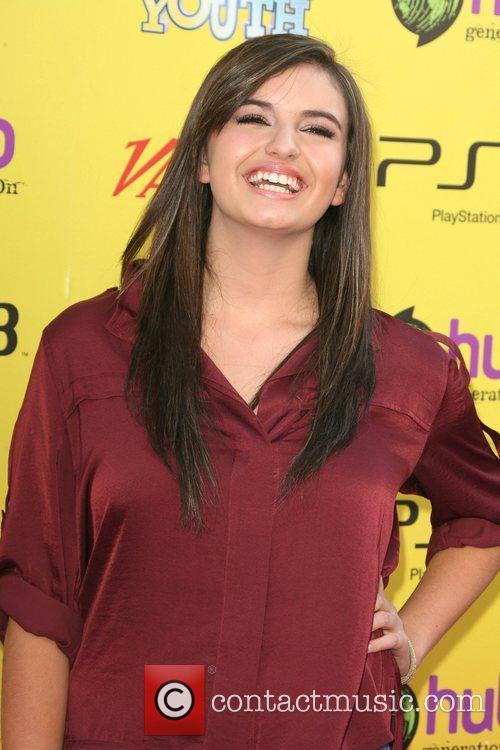 Rebecca Black Refuses To Abandon Ship On Her Music Career.

Just as the world was ready to forget that 'Friday' ever existed, 'Saturday' happened and we are back in the nyan cat haze of 2011 all over again. Black's new song evidently tries to capitalise on the memes and copy-cat videos that flooded the internet when she was the most searched-for artist in the world but she has unwittingly just dropped the greatest parody of them all; two years late to the party. 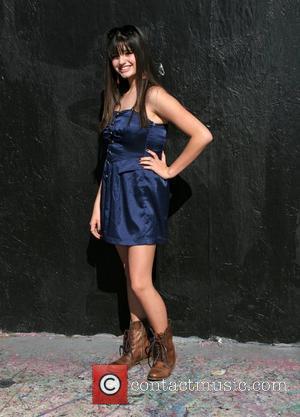