The couple had been finding it tough coping as parents to their baby daughter Summer, born last year.

Former British Olympic gold medallist Rebecca Adlington has announced that she’s split from her husband Harry Needs after only 18 months of marriage.

A brief statement on the 27 year old’s official website on Wednesday morning (March 16th) said that the separation was “amicable” and that she and Needs, also a fellow ex-swimmer, would remain “close friends”.

Adlington and Needs, three years her junior, married in August 2014 at a rural venue in Staffordshire and welcomed a baby daughter, named Summer, together in June last year. However, new parenthood seems to have been a tough transition for the couple, with Adlington revealing that she and Needs had had a series of rows recently. 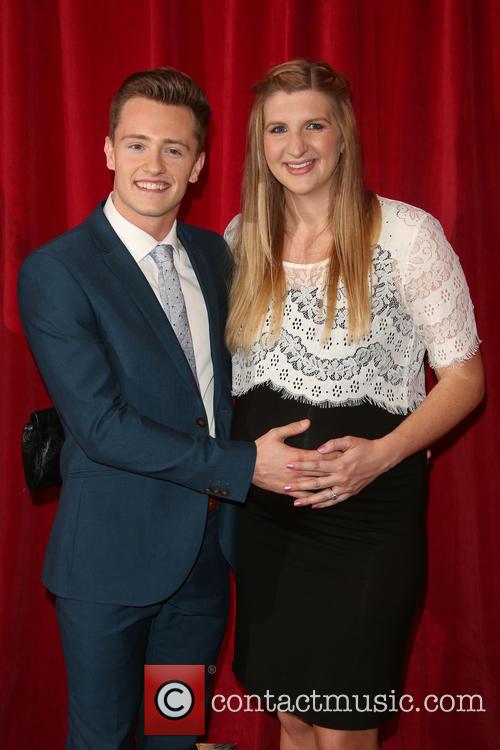 Rebecca Adlington and Harry Needs pictured in May 2015

“It's after much thought and sadness that we confirm our separation. It is on amicable terms and we still remain close friends,” the announcement read. “We move forward with respect for one another and our focus and commitment is on parenting our gorgeous daughter Summer. This will be our only comment on this private matter.”

Speaking in an interview back in January, Adlington said: “Being a parent is bloody hard work and anyone who says it's easy is flat out lying… Harry and I have had plenty of arguments... we're knackered. A lot of mums have six or eight months off. I had two months and had to go back to work. That's what you do when you're self-employed.”

Just a fortnight ago, Needs had posted cryptically on his Instagram account: “Healing doesn't mean the damage never existed. It means the damage no longer controls our lives.”

Love days with my favourite person ??

Mansfield-born Adlington became a national hero after winning two gold medals at the age of 19 during the Beijing Olympics in 2008. She also made the Team GB squad for London 2012 and won two bronze medals before retiring from all competition in February 2013. Recently, she was seen competing on Channel 4’s reality show ‘The Jump’.

More: ANOTHER injury! Is ‘The Jump’ the most cursed TV series ever?