Phaedra Parks, the reality star best known for her role on 'The Real Housewives of Atlanta', has reportedly separated from her husband of five years, Apollo Nida.

Real Housewives of Atlanta star Phaedra Parks is reportedly separating from her husband Apollo Nida after five years of marriage. 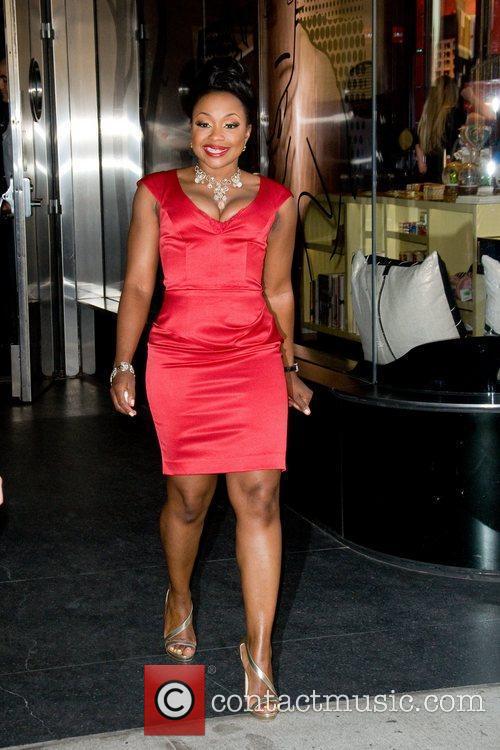 Phaedra Parks photographed in Manhattan in 2012.

Read More: Rumours And Rivalries Boil Over On Real Housewives Of New Jersey.

The couple wed in 2009 and have two children together, two sons Ayden (aged 4) and Dylan (aged 17 months). However, after what appears to be a turbulent year for the couple, Parks "has retained an attorney with the intent of amicably ending her marriage," according to Us Weekly.

The news of the couple's separation comes only a month after Nida checked himself into prison after pleading guilty to bank fraud in July, as E! reports. Nida's sentence is eight years and is his second long term stint in jail. He was first imprisoned in 2003 for six years for car theft.

It certainly appears Nida's legal problems are behind the breakdown of his marriage, as numerous reports suggest. There were already claims Parks and Nida's marriage was over when Nida was sentenced. 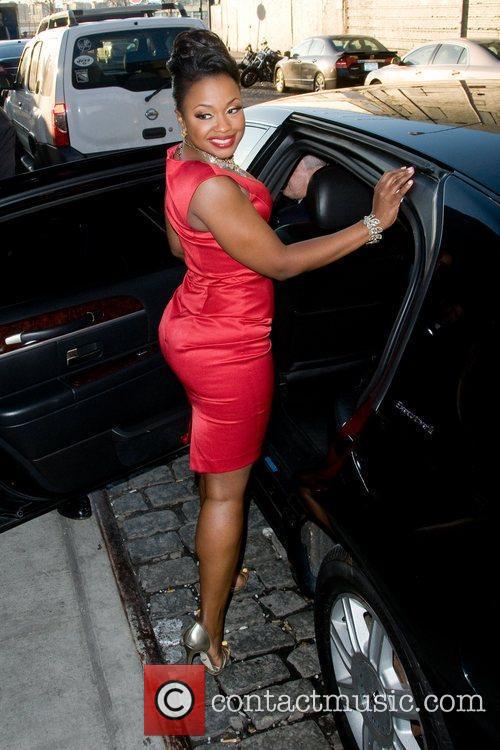 Nida, as the Mail reports, was interviewed in July by an Atlanta radio station and he claimed Parks wasn't even present at the sentencing. In the interview, Nida was asked if his marriage would last throughout his prison sentence and he stated he believed it wouldn't. "I doubt it. I mean, my wife didn't even f**king show up for my sentencing. I'm still salty about that," Nida stated.

Further reports, in Us Weekly, also allege Parks changed the locks on her home as soon as Nida left for prison. Sources claim Nida had set off for prison that morning but returned to Parks' home to find the locks had been changed. His response was described as "bizarre" and sources claimed Nida was "running around the house like a lunatic for about 20 minutes. He was psychotic, not even making sense."

Nevertheless, the ever resilient Parks is seemingly determined to continue as normal and is focussing on her children, as E! reports. A statement, issued by Parks' representative shortly after Nida's sentencing, stated Phaedra "is now putting all of her energy into ensuring the wellbeing of her two children and making decisions that are in their best interests. This situation has put a tremendous strain on Phaedra and her family and she is working hard to bring back a sense of normalcy to everyone's lives." 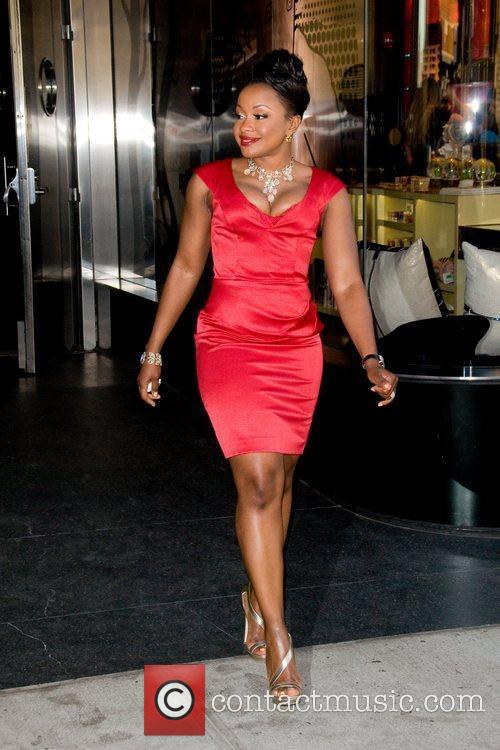 Parks and Nida have had a turbulent year with Nida's legal troubles.