Andy Cohen revealed the most famous person he slept with and the strangest place he'd had sex during a special segment on 'Watch What Happens: Live'.

There were a few things we didn't really need to know about television presenter Andy Cohen. Unfortunately, the 46-year-old Watch What Happens: Live host held little back during a special segment on his show when the roles were reversed and his guest, Real Housewives of New York star Sonja Morgan, asked him some pretty candid questions. 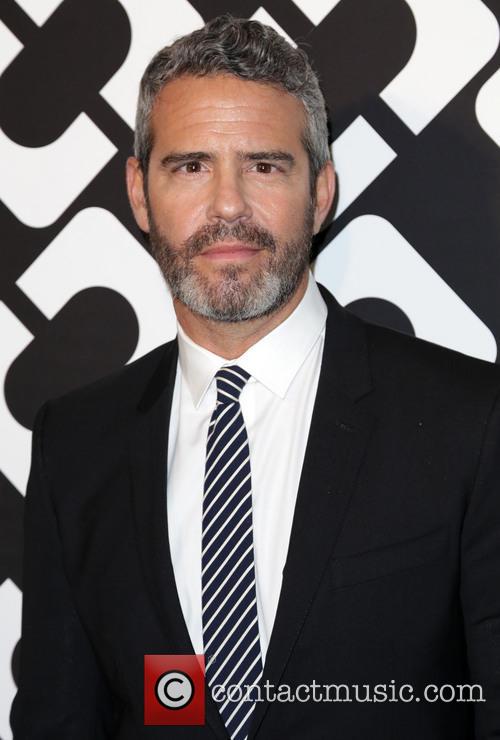 Andy Cohen overshared on a special segment of Watch What Happens: Live.

In the segment, called Sonja Turns the Tables, Morgan asked some fairly direct questions including the most famous person he's ever slept with, which celebrity Cohen is currently crushing on, if he's ever slept with a woman and where was the weirdest place he'd ever had sex.

Cohen revealed the most famous person he had slept with was... Drum roll please... Lance Bass, of NSYNC fame.

He further stated that he'd once had sex on a plane - which was apparently too conventional for Morgan - and under the stands at Hollywood High School. Still keeping with the overtly sexual theme, Cohen also revealed that he had not slept with a woman but had experimented to an extent.

He further stated that his latest celebrity crush was Zac Efron as he'd recently seen some "racy pictures" of him on the beach.

Cohen also revealed some less scandalous details including that his favourite Real Housewives star is from the Orange County version of the show, Vicki Gulvanson. Cohen explained that he has a "special place for her" in his heart as she is the longest running star of the franchise and, over the past ten years, he's seen her go through "so much".

Watch Andy Cohen Tell All On Watch What Happens: Live: