The star of such violent romps as 'Scum,' 'The Departed' and 'The Sweeney' says TV needs to be toned down.

Ray Winstone has carved out a career by being a tough guy on screen, starring in such violent capers as Scum, Love, Honor and Obey and more recently in the big screen adaption of The Sweeney. Despite enjoying a successful career as a movie geezer, Ray thinks that there is way too much violence on TV today. 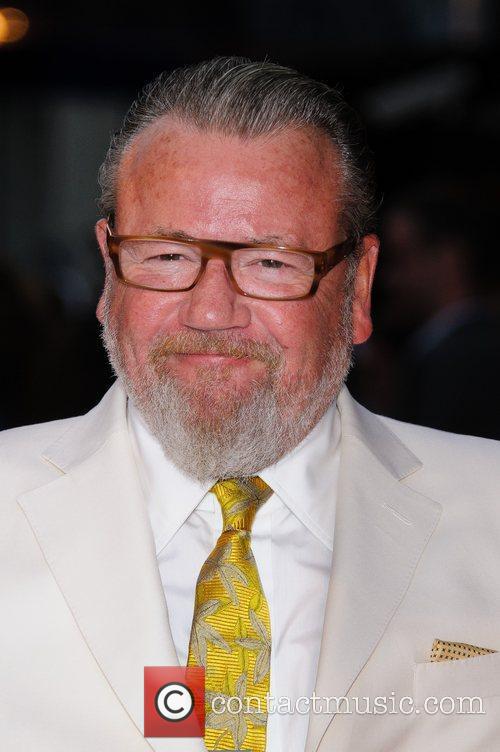 Ray thinks there is too much violence on TV today.

Winstone will next appear in the Sky One adaption of the popular children's novel Moonfleet, in which he plays Elzevir Block, the leader of a band of smugglers trying to find a lost diamond. Having appeared in Hugo and seemingly moving away from the more violent roles he has become synonymous with over the years, Winstone has decided to speak out against the increasing amount of violence seen on screens and spoken of his delight of being involved in a project with actual substance, rather than just lots of guns and swearing.

"It's about honour and about morals, and a young man trying to find his way in the world," Winstone described the show to Sky News. He continued, "In a way, we don't really write stories about that anymore. Our stories centre on - and I've done enough of them to know - wives being battered and drug dealers in the States." 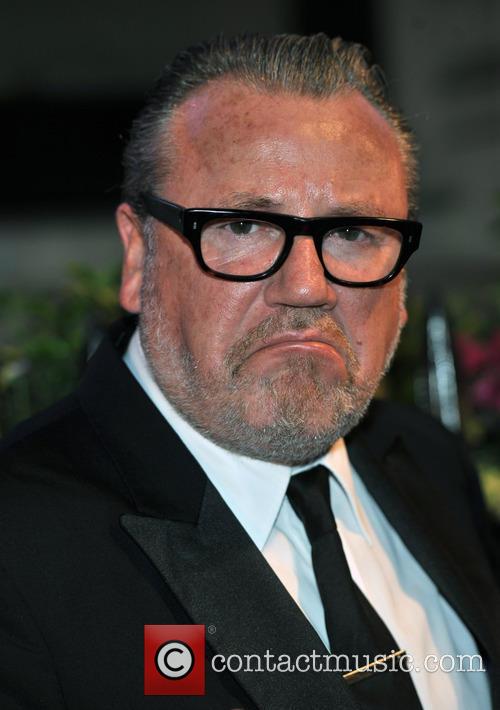 Violence on TV? You slag!

Winstone went on, explaining Moonfleet as a coming-of-age story that shouldn't be missed, mostly because shows like it are becoming an increasing rarity. He added, "But these stories are about honour, about a moral and about a young man coming out of puberty and adolescence and growing up and what the important things in life are."

Moonfleet will premiere on Sky One on Saturday, 28 December, and continue for a full season in the following weeks. 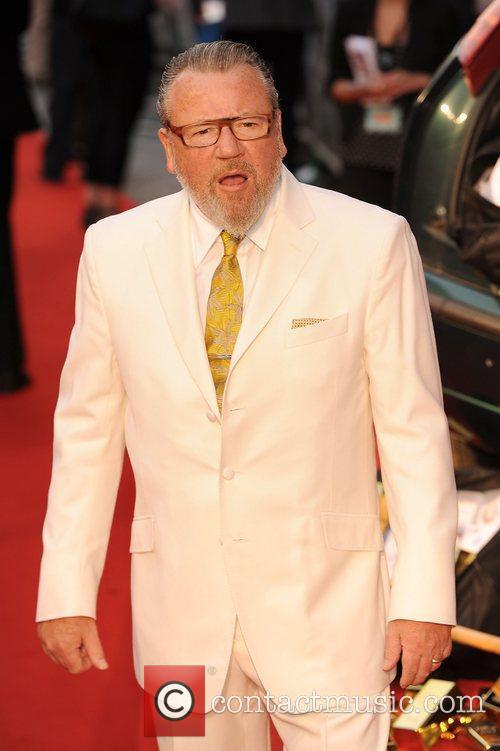 You can catch Ray in Moonfleet this weekend.