The British actor Ray Winstone has been criticised by the Shadow Minister of State for Equalities, Kate Green, after he compared the UK tax system to the act of rape.

In an interview with talkSport radio, the Snow White and the Huntsman star was talking about his desire to leave the UK, because of the country’s tax laws, when he said “I can see myself leaving. I love this country but I've had enough. I don't see what we are being given back. I just see the country being raped... (Tax officials are) taking too much in exchange for too little... There are more holes in the roads than a tennis racket, we can't build hospitals and fire stations are closing.” 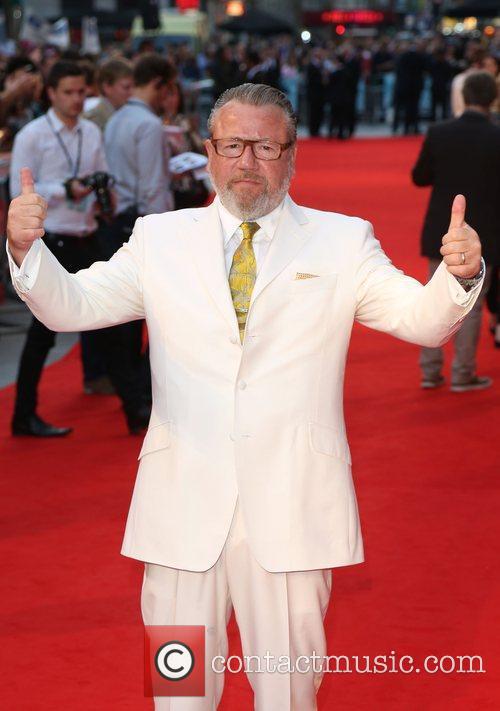 Ray Winstone: Thumbs up here but it's a thumbs down for the rape comments, Ray

His comments were not taken well by Kate Green, who told the Daily Mirror “These comments are very upsetting and hurtful to survivors of rape. Rape is a vicious and utterly wicked attack on people, which can leave them emotionally and often physically scarred. It's wrong to equate that with having to pay your taxes.” Winstone’s comments are one incidence of a worrying trend of people referring to various situations as “rape.” 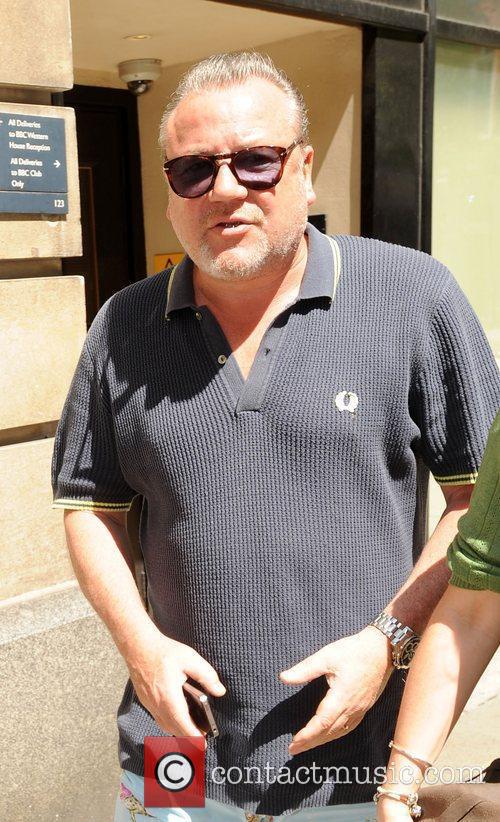 Ray Winstone: the actor caused offence with his comments about the UK tax system

This isn’t the first time that Ray has been critical of the UK, either. In a 2008 interview with the Mail on Sunday, he said “This country isn't going to the dogs. It's gone to the dogs. We're a mess… And do I really want to live in this mess any more? I feel bad saying it but I'm just not sure."