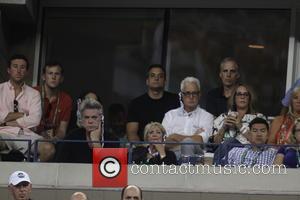 Movie star Ray Liotta has settled his legal battle with a skincare company after bosses allegedly used photographs of him without permission.

The Goodfellas actor filed suit against the executives of Nerium International last year (14) for using 'before and after' images of him in an online advertising campaign for their age-defying face creams.

However, it has since emerged Liotta filed a settlement notice at Los Angeles federal court last month (Dec14) to end the legal action, although no details of the agreement were given.

Liotta was previously seeking compensation, punitive damages, and an injunction for violation of privacy. 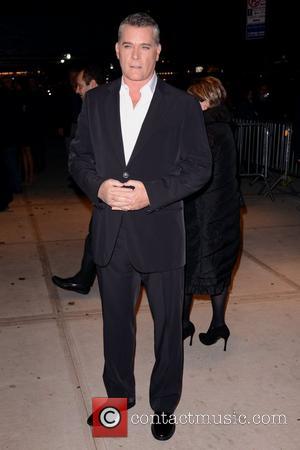 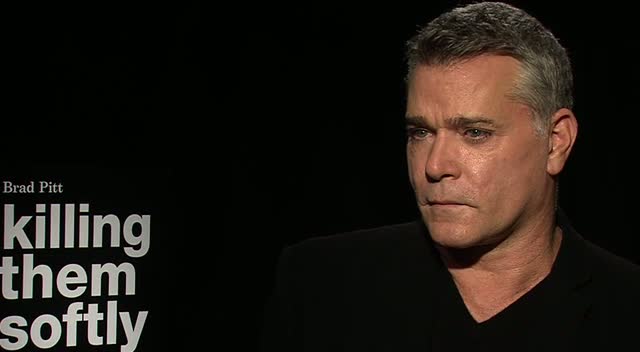 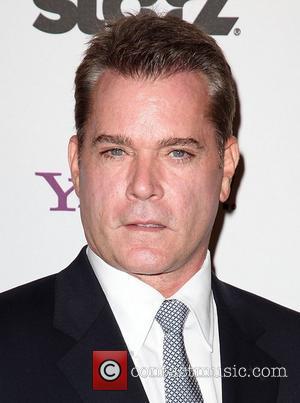 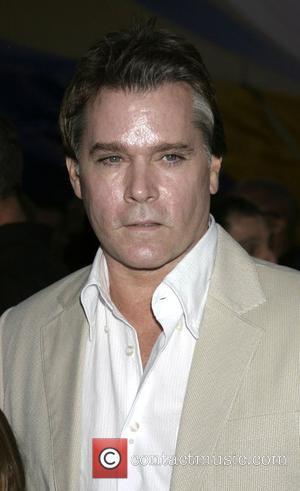 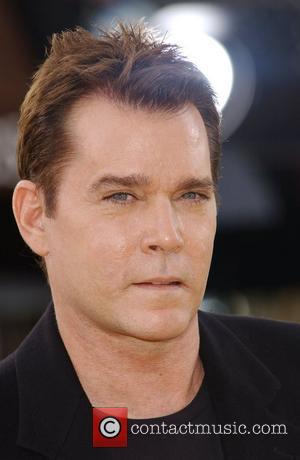 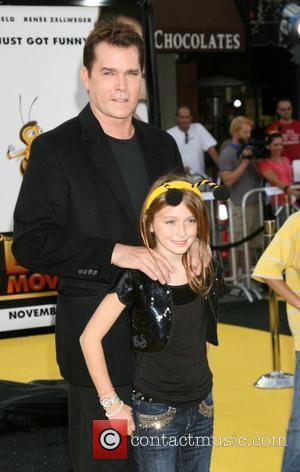 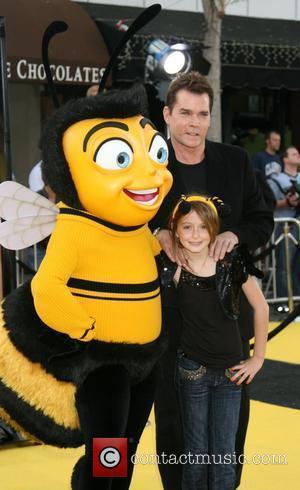 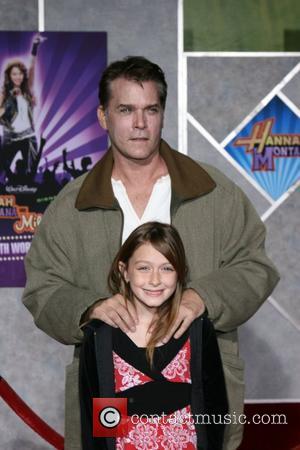