Robert Pattinson is recording his debut album during a break from promoting 'Twilight'. 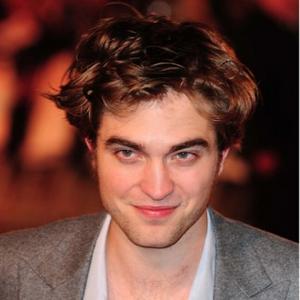 The 'Twilight' actor originally considered becoming a musician and is making the most of a break in his schedule by heading to the studio to record his first full-length record.

A source told UsWeekly.com: "Music is his first love! He's tortured because he avoids it. When he's sitting around jamming in the studio, it's his favourite moment of life."

Another friend added: "Rob has been kicking a few original songs around for a long time, but his schedule didn't allow it.

"Now he's got some weeks to get everything in line before going back to promoting 'The Twilight Saga: Breaking Dawn'."

Sources say the sound of the album will be "organic" and use traditional instruments.

The friend added: "The album Rob will make will be guitar based and drums, very organic-sounding, nothing pop. Like stripped-down Ray LaMontagne meets Van Morrison."

Robert's 'Twilight' co-star, Jackson Rathbone, has previously praised his ability as a guitarist.

He told how Robert "loves to play the blues. He can hold his own on a guitar. We enjoyed jamming together when we had the time. Very humble and quiet guy."

Robert has also said he loves playing piano, and as a child hoped he could make a living from it.

He said: "I love the piano. I never really had any aspirations to be an actor when I was young. I wanted to play the piano in a bar, to be the old dude with a whiskey glass." 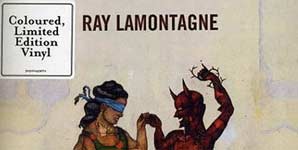 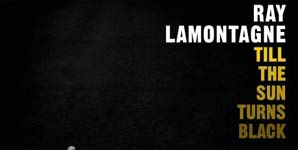