The singer was forced to leave the ‘CBB’ house to be treated for a dental issue.

US singer Ray J is reportedly getting ready to sue ‘Celebrity Big Brother’, claiming producers breeched their contract by refusing to let him re-enter the house after he underwent dental treatment on a cavity.

Speaking to MailOnline, Ray J’s manager David Weintraub explained: “We are deciding to sue because they are taking a position that is breaching the contract we agreed to." 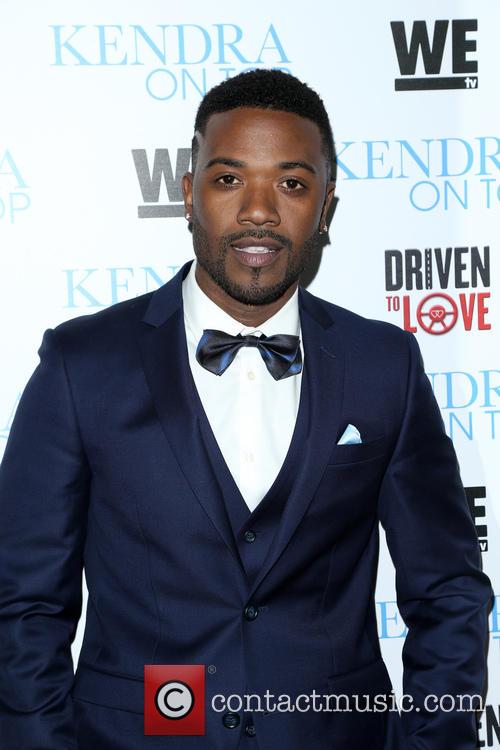 “They are saying due to health issues, which don't exist with Ray, that's the reason they pulled the plug, which is utter nonsense. He's been evaluated by his own doctors and dental team and he's ok to work," he continued.

“These guys used Ray to launch the show, to get it started, to make it sound like it would be a big noise. He had a cavity that was causing him severe pain, that needed medical attention. Once it was done, he was cleared to work. Why is he being treated differently to other people who have left the show with medical conditions?”

Ray was removed from the ‘CBB’ house after eight days inside. Viewers had not been shown Ray complaining of a toothache prior to his exit. Criticising the show’s editing, Weintraub continued: 'They are not showing what really happened with his condition.

“They will show you what they want to show you. This is not a reality show. It's a sham that's orchestrated by the producers. We have six shows we are part of (in the US) as stars or executive producers,  and we have never seen this level of malice or neglect. The CBB producers show a part of the show that's their interpretation.”

“This whole thing has been a debacle. It doesn't present us in the proper light as we are seen in the US,” Weintraub added. Ray J entered the ‘CBB’ house on Day One and was the highest paid contestant in the show's history, with a £800,000 deal.

In response to Weintraub’s claims, a spokesperson for ‘Celebrity Big Brother’ said: “We always follow strict medical protocols relying on the advice of experts with regard to the health of housemates.”