Singer and reality TV star Ray-J has pleaded not guilty to charges of battery and resisting arrest.He was arrested on May 30th this year after an incident in which he is accused of groping a woman at the Beverly Wilshire Hotel bar. 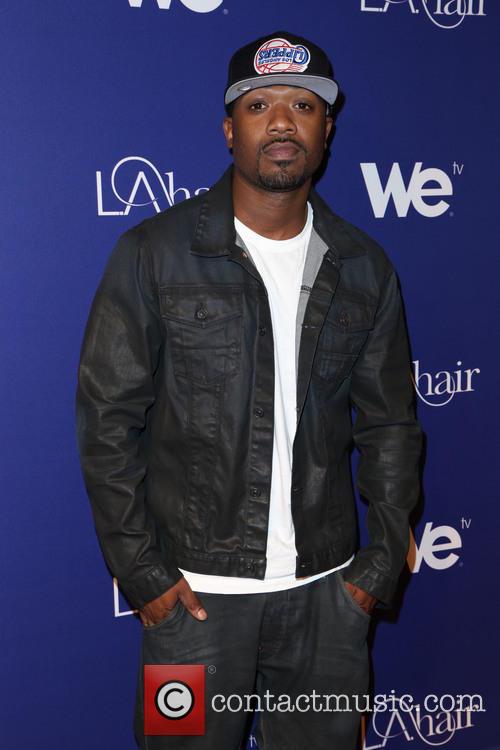 At the time of his arrest, the singer reportedly refused to leave the bar area and got angry and aggressive with the valets. He was then arrested and got aggressive with police officers, breaking a side window of a police car with his feet while in custody. Before all of this, a woman accused him of grabbing her behind.

Earlier this month, the singer was also the subject of controversy after two officers of the Los Angeles’ Police Department let him off with a warning when he appeared to be texting while driving. Ray J told the officers he was trying to connect his Bluetooth headset. An internal affairs investigation was launched shortly afterwards over suspicions of impropriety.

Ray J is the younger brother of singer Brandy. He starred alongside her in a reality TV show documenting their personal lives, and had a Billboard Top 3 hit in 2008 with ‘Sexy Can I’. His biggest hit in the UK was the 2001 Number 5 single ‘Another Day In Paradise’, on which he collaborated with his sister.

More notoriously, he was widely rumoured to have starred in the sex tape that propelled Kim Kardashian to fame. His preliminary hearing is scheduled for Thursday August 28th.