Ray J, the rapper and former lover of legendary singer Whitney Houston, apparently had his final moments with the deceased star's body marred by an unsavoury incident involving the police dispatched to the scene of her death. 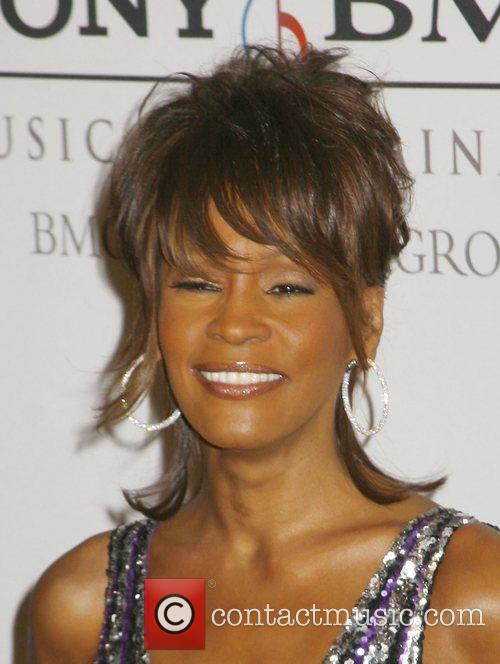 Whitney Houston's Sudden, Accidental Death Came As A Shock To Many.

Houston, who was 48 when she died, was found in the bathtub in a Beverly Hills hotel room suite. An investigation concluded that the singer's death was an accidental drowning as a result of heart disease and cocaine abuse.

As police officials and paramedics rushed into the hotel to examine the scene, Ray J waited outside the room. From his spot outside the suite, Ray J reportedly heard a "disrespectful comment" made followed by raucous laughter, according to TMZ. 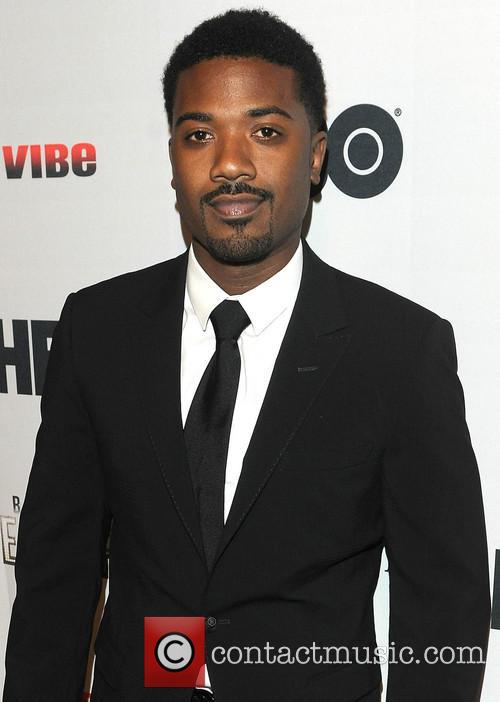 Ray J Apparently Heard Some Shocking Comments Made By Cops.

Incensed, Ray tried to storm the room but was held back by sentinel officers. After more laughter, Ray tried again to gain entry to the suite but was repeatedly denied entry and eventually removed from the floor. Though Ray has not emerged publically to make these claims himself, TMZ's source claims to be close to the rapper.

If Ray's version of the incident is true, it would corroborate with evidence recently given by a police officer who was at the scene who has filed a complaint report against one of his colleagues. Sergeant Brian Weir was at the scene of Houston's death and heard one of his co-workers, Det Sgt Nutall allegedly make some rather untoward comments regarding the star's naked cadaver.

It Is Not Known Why Ray Hasn't Come Forward To Back-Up The Claims.

"Nutall, for no legitimate [reason] knelt beside and leaned over the decedent [and] removed the sheet and/or other covering from the body of the decedent to an area below the pubic region of the decedent's body," says Weir's complaint, filed in Los Angeles on the 11 September.

Representatives from the county police have denied that there was any misconduct at the scene of Whitney's death, and have also refuted the widely reported news that Weir had suffered any retaliatory harassment or had been punished for his claims. 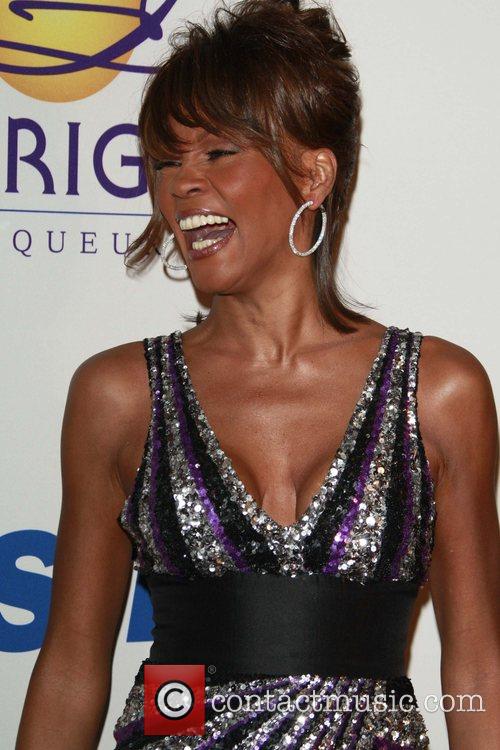 Police Deny That There Was Any Misconduct In The Handling Of Whitney's Body.

"It is appropriate for a responding detective sergeant to briefly examine the body upon arriving to a scene like that. At this time we're not aware of any inappropriate behaviour or inappropriate comments," said police spokesman Leonard Hoshino, via the LA Times.

Ray J has provided no official comment on the story.