In the wake of his friend Clark Kent's monumental sacrifice, Bruce Wayne and Diana Prince are determined to recruit the most powerful superheroes on the planet to help them fight a new menace that Lex Luthor predicted was coming to the Earth. They are the intrepid Arthur Curry or Aquaman, king of the sea; the young but lightning-fast Barry Allen, also known as The Flash; and the half-man half-machine known as Victor Stone or Cyborg. Together they must fight an army of parademons that have descended upon them, apparently in search of the Mother Box that transformed Victor Stone into the biomechanical creature he is. They are serving the villainous extra-terrestrial Steppenwolf, who will stop at nothing to get what he wants and take over the world. But as you can probably work out, these heroes have an advantage in that Superman is far from dead as they initially suspected.

Bruce Wayne knows that the Earth is under threat from evil forces much worse than any he's - or any other superhero - has previously seen. To defend the people of Earth, Bruce and Diana Prince (Wonder Woman) decide to hunt down some of the most skilled individuals the planet has to offer, each of these people have a special talent and could play a vital part in saving the world.

As well as the new recruits (who include Aquaman, Cyborg and The Flash) Batman also recruits Wonder Woman who previously fought alongside Superman whilst trying to beat Lex Luthor's incredibly strong genetically-engineered creature which also killed Superman. The fate of Superman is unclear but given the end of Batman Vs. Superman it's presumed that Superman will return to life albeit potentially temporarily weakened.

The Justice League is DC Comics’ superhero team and it’s thought that a supervillain called Steppenwolf will be their main target – though it’s sure that Lex Luthor will appear and cause as much trouble as he possibly can. 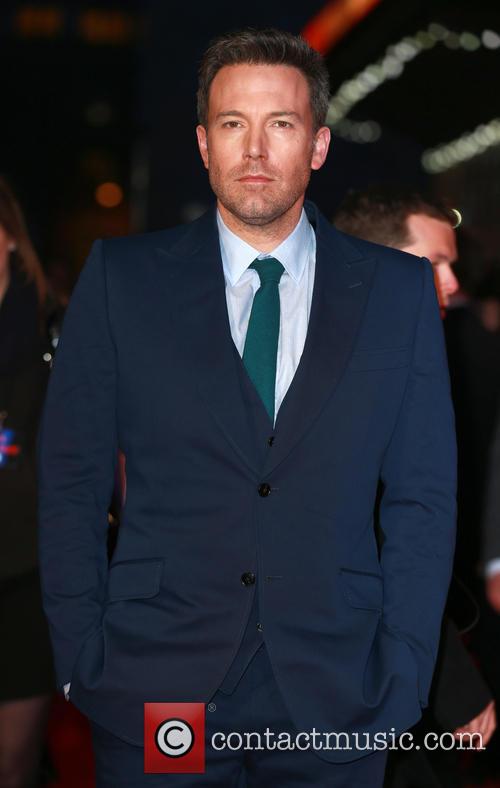 Every superhero has a dark side and being 100% human, Batman is in doubt over how genuine Superman actually is. After all, Superman is from a different planet and has incredibly natural powers; powers that could easily destroy our world.

As Lex Luther manipulates Batman and Superman into a deeper and deeper war, the duo find that they are pitted against a force that's much more of a present threat than either of the heroes. They are joined by a number of other heroes (including Wonder Woman and The Flash) on a quest to save earth from immediate danger.

What happens when two superheroes with vastly differing opinions come head to head? Well, not very well if Lex Luthor has anything to do with it. Superman believes Batman is a vigilante and the civil liberties of the people of Gotham are 'being trampled on' whilst Batman feels Superman's abilities are blown out of proportion by the media and is far from a fan of his superhero outfit.

Lex Luthor has enough power to manipulate this situation to his benefit and pitches both heroes against one another - Son of Krypton versus Bat of Gotham however, when his plan doesn't go exactly to plan he creates a monster to destroy both men - on the verge of destruction, Batman and Superman are joined by Wonder Woman, Aquaman and other superheroes on their quest to save their city from destruction.

Batman V Superman: Dawn Of Justice is directed by Zack Snyder and it's a precursor to The Justice League films - which are also written and directed by Snyder.

Aquaman, The 'Wettest' Of The Justice League? Not If Jason Momoa Can Help It!

Fans were given a first look at the forthcoming film incarnation of Aquaman, with director Zack Snyder reveals just how menacing Jason Momoa will be as the sea-dwelling DC Comics superhero as 'Batman v. Superman: Dawn of Justice' gets well under way. 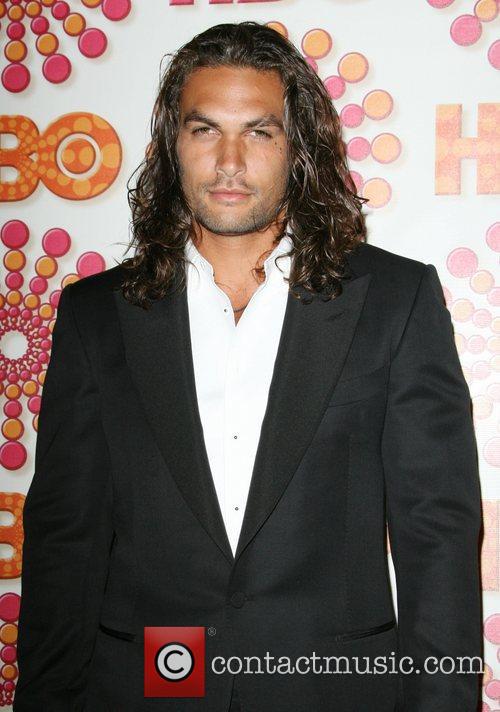 It's all about DC at the moment with Henry Cavill's Superman having become a huge hit in 2013's 'Man Of Steel' and 'Fast And Furious' star Gal Gadot being announced as Wonder Woman in Michelle MacLaren's upcoming movie. Zack Snyder is bringing them all together in a long-awaited DC superhero crossover movie entitled 'Batman v. Superman: Dawn of Justice', and 'Game Of Thrones' star Jason Momoa is just the latest announcement for the cast - as fish-friendly King of Atlantis, Aquaman.

Continue reading: Aquaman, The 'Wettest' Of The Justice League? Not If Jason Momoa Can Help It!

Broadway actor Ray Fisher is the latest addition to Zack Snyder's upcoming "Batman v Superman", but who is he billed to play? 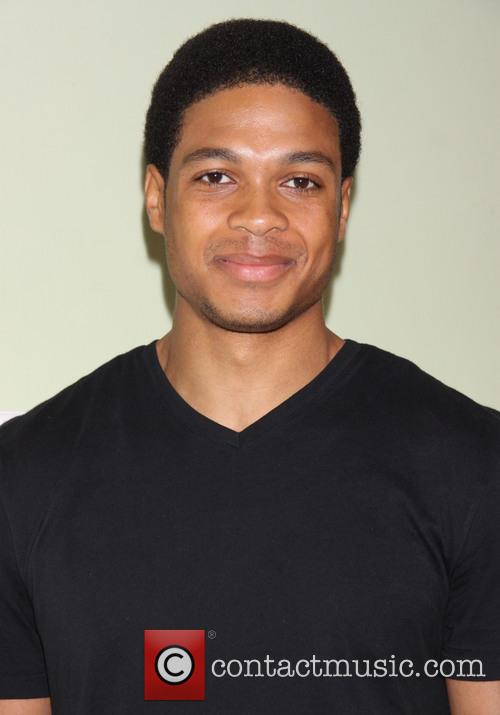 Broadway star Ray Fisher has been cast as Cyborg

A Variety report revealed that over the past several weeks Warner Bros. and DC Comics have been screen testing actors for the role. Fisher has apparently won the producers over, although the studio has yet to confirm whether or not he has officially landed the role.

The actor has a minor part in Batman Vs. Superman, to be expanded later in the series.

The Batman vs. Superman movie casting may have had comic book fans on the brink of desperation up until now, but it looks like Zack Snyder and Co. may have gotten one thing right. Meet your new Cyborg – Ray Fisher. Now, Fisher is primarily a stage actor, although that has been known to work for past superhero movies and he has been cast as Victor Stone. That’s all we know at this point, according to Variety. Early reports claimed that Fisher was being considered for a part in Snyder's Star Wars Episode VII, but it looks like he was transferred to another big-budget Snyder production.

The character has a minor role in Batman vs. Superman, but this casting and Fisher’s appearance are intended to pave the way for future appearances by the superhero within the Justice League franchise that Warner Bros. is setting up for. A little background on Cyborg: the character made his first appearance in 1980's "DC Comics Presents" #26. In the "New 52" continuity, he's a high school athlete who, after getting caught in a S.T.A.R. Labs explosion, is given powerful bionic abilities that lead to him becoming a founding member of the Justice League.

Sources close to the Star Wars Episode 7 casting have confirmed that Disney and Lucasfilm has rounded the role of lead Jedi down to five young actors - one of whom will score the biggest movie part in years. With Girls star Adam Driver set to play the primary villain, Jj Abrams and his team have some context in which to cast the good-guy, and have selected their five would-be Jedi's. 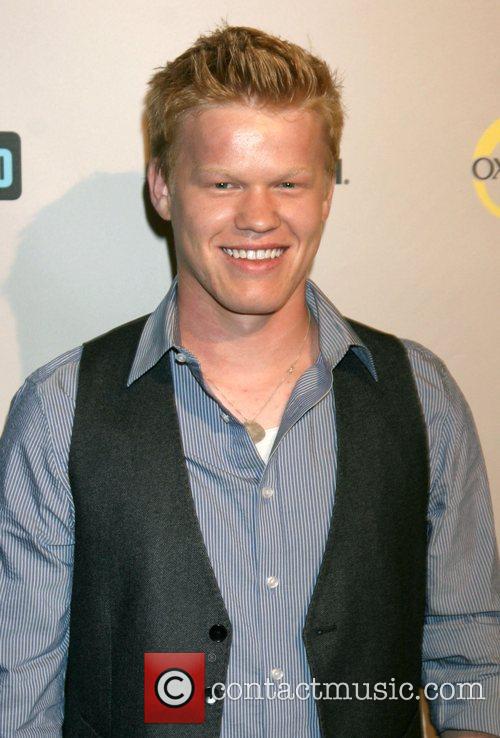 Will Jesse Plemons Get The Star Wars Lead?

After meeting with several actors over the past year, Abrams and his casting directors have chosen Downton Abbey star Ed Speelers, Attack the Block's John Boyega, Breaking Bad's Jesse Plemons and theatre actors Matthew James Thomas and Ray Fisher as the final five for the lead role.

Continue reading: The 5 Actors Battling For The Lead In 'Star Wars Episode 7'