The Kinks founder and front man Ray Davies was unable to attend his induction to the Songwriters Hall of Fame due to a death in his family.

Co-founder and frontman of The Kinks, Ray Davies, was unable to attend his induction to the Songwriters Hall of Fame because his sister Joyce passed away. The ceremony took place on Thursday June 12 in New York City and although Davies couldn’t be there in person he did accept the honour via video link. 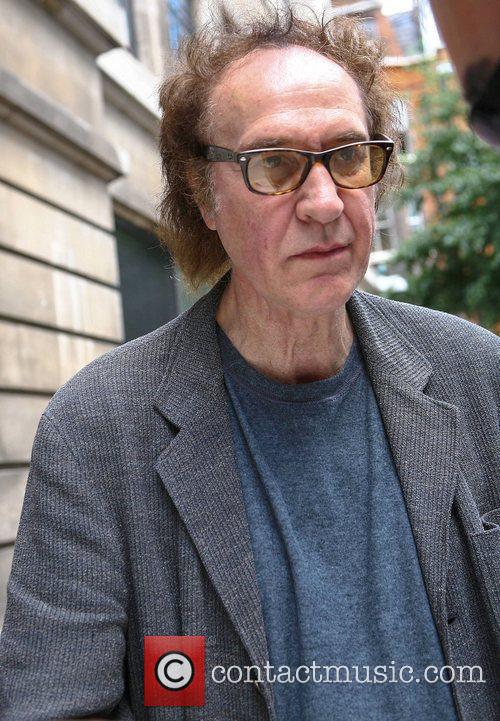 Davies, pictured outside the BBC Radio 2 studios in London, was unable to attend the ceremony in New York City due to the death of his sister

Davies also posted on his Facebook page: “I am profoundly honoured to have been inducted into the American Songwriters Hall of Fame and disappointed not to have been at the event in New York but I felt it necessary to be near my family at this sad time of my sisters (sic) funeral.”

He continued: “I wish to thank everyone at the Songwriters Hall of Fame who voted for me and give a special thanks to all the loyal Kinks fans who have stood by us all these years. I hope to repay such loyal support be trying my best to continue to write songs in the future that are worthy of such an accolade.”

MORE: Ray Davies hints that The Kinks could reunite for the first time since 1996

Although Davies was unable to perform his hits at the ceremony, Jon Bon Jovi stepped in to pay tribute to Davies and The Kinks. Bon Jovi performed Davies’ hits “You Really Got Me” and “All Day and All of the the Night” to close the show. 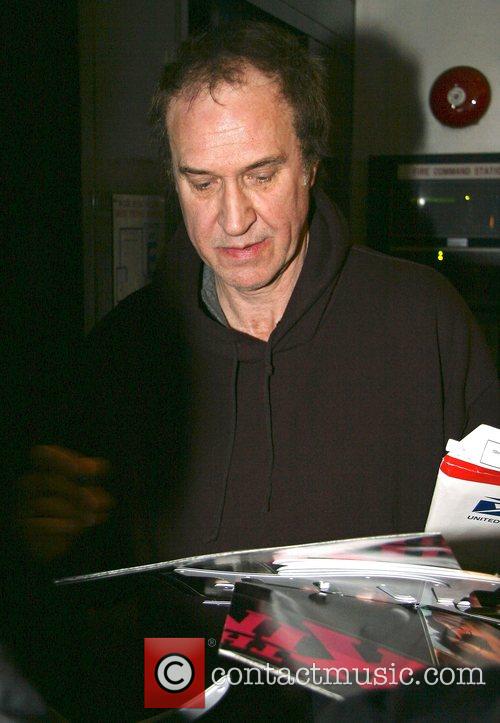 Davies founded The Kinks with his brother Dave in 1963

Among other acts who were honoured at the ceremony were Jim Weatherly, who wrote two hits for Gladys Knight & The Pops, Mark James, who wrote Suspicious Minds for Elvis Presley, Donovan and 10cc’s Graham Gouldman.