Surving being shot is a pretty big deal as Benzino and these other 5 celebrities know.

Rapper Benzino escaped death when he was shot by his own nephew on Saturday, whilst attending his mother’s funeral. Thankfully the rapper and reality TV star’s injuries were not fatal and he is expected to make a full recovery. As shocking and serious as any shooting is, Benzino is not the first celebrity to fall victim to gun fire, but luckily he’s also not the first to survive either. 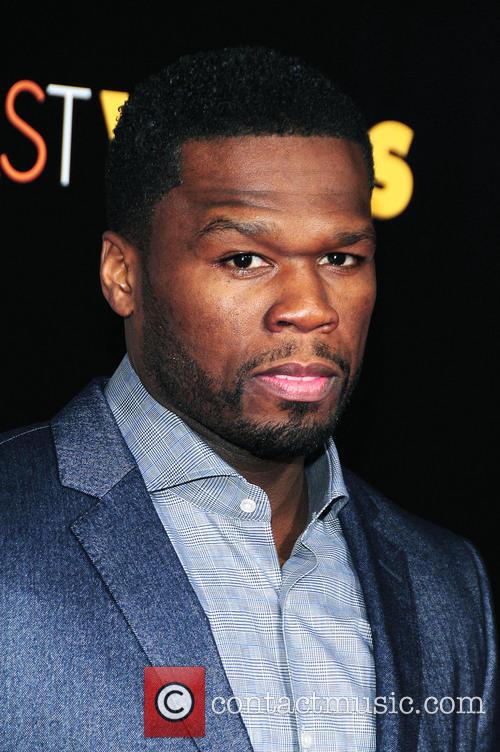 Anyone who knows about 50 Cent also knows that he’s survived a bullet or two, well actually nine. In May 2000 he was attacked by a gunman whilst outside his grandmother’s house, the assailant shot 50 (aka Curtis James), nine times at close range. The rapper was hit in the hand, arm, hip, both legs, chest, and on his left cheek. Miraculously he survive the incident and was left with just a swollen tongue and the loss of a wisdom tooth which made a slight slur in his speech, as the only real effects of the shooting. A bullet fragment is still in his tongue, however, as it was thought removing it might impare his nerves and tastebuds.

Hustler founded Larry Flynt had been battling an obscenity charge when he was shot outside a Georgia coatroom by a sniper in 1978. The shooter was later found out to be Joseph Paul Franklin, a white supremacist serial killer who was outraged at an interracial photo shoot which had appeared in Flynt’s magazine. Franklin was later executed in 2013, after being found guilty of 8 other murders but he was never trailed for the shooting of Flynt. The injuries Flynt sustained in the shooting have left him partially paralysed, with permanent spinal cord damage and needing the use of a wheelchair. The shooting was depicted in the 1996 biopic, ‘The People vs Larry Flynt’ which starred Woody Harrelson as Flynt. 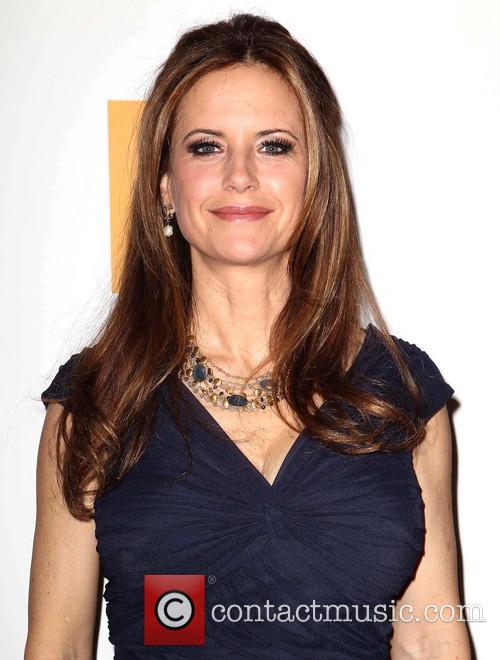 Actress Kelly Preston wasn't shot by an attacker, rather she fell victim to a bit of an unfortunate accident whilst dating bad boy Charlie Sheen. The story goes that Sheen, who wasn't in the room at the time, had left a gun in his jeans, when Kelly lifted them the gun fell out of the back pocket and fired, causing Kelly to get hit in the arm. For years it was thought that Charlie had accidentally shot her himself, but both Charlie and Kelly have since said thats not what happened. Still unsurprisingly, they broke up soon after the incident.

Next page: Cam'ron, and Ray Davies