It was the last 'In Performance at The White House' of Obama's presidency, and featured performances from Usher and Demi Lovato.

Despite his grave assurances that he would NOT be singing at the start of the evening, President Obama couldn’t help but be swept along at a star-studded tribute event for the music of Ray Charles at the White House.

Paying tribute to the late singer, who died in 2004, the President led the crowd in a sing-a-long during filming the final episode of the current series of ‘In Performance at The White House’ on Wednesday (February 25th), and the last such event of his presidency. 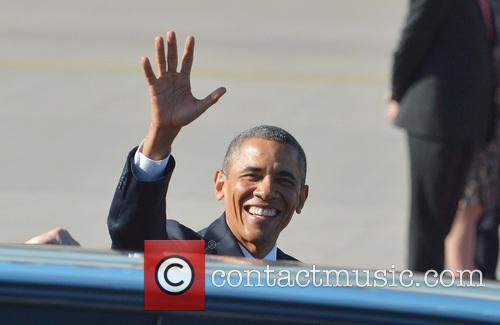 Opening his remarks with an acknowledgement of Charles’ ability to break down barriers between genre, with his sound encompassing R&B, jazz, gospel, rock ‘n’ roll, blues and country, he praised Charles’ political awareness, manifested in his refusal to play segregated venues in the ‘60s.

“Whatever genre of music he was playing, there was no mistaking his singular sound: that virtuoso piano playing that matched that one-of-a-kind voice,” he said. “Even as a young man, he had the rich, raw-honey tone of an old soul.”

Obama also paid tribute to his success as one of the most influential musicians of the 20th century, despite enduring an impoverished upbringing in the segregated South.

“Ray Charles had the rare ability to collapse our weightiest emotions into a single note. He couldn't see us, but we couldn't take our eyes off of him,” Obama finished, before indulging in the call-and-response section of ‘What’d I Say’ at the end of the evening.

Throughout the evening, there were performance from Usher, Demi Lovato, Alabama Shakes’ frontwoman Brittany Howard, and a duet from Andra Day and Anthony Hamilton.

The episode will be aired on PBS on Friday evening (February 26th) at 9pm (ET).

More: Barack Obama joins #OscarsSoWhite debate, asks ‘is everybody getting a fair shot?’ 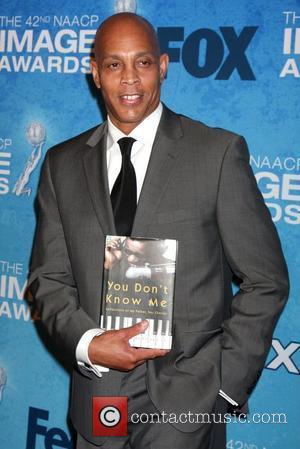 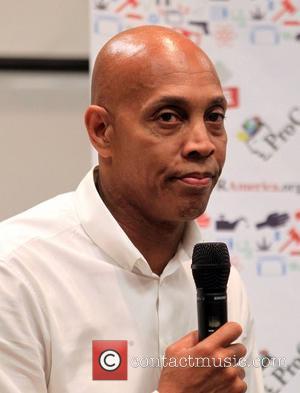