Raven-Symoné explained to Oprah Winfrey how she managed to avoid becoming a clichéd child star. But could her comments be directed at her former roommate Lindsay Lohan?

Raven-Symoné has little sympathy for her fellow child stars who have gone off the rails. In a recent interview with Oprah Winfrey on Where Are They Now?, the 28-year-old actress discussed how she had managed to stay on track despite achieving stardom at a very early age.

Raven Symone at the New York premiere of Secret of the Wings in 2012.

It's a cliché as old as Hollywood but many child actors appear to lead dysfunctional lives and are constantly marked by bad publicity. Not so for Raven, who started modelling as a toddler and appeared on The Cosby Show at the age of 3. She continually appeared in films and even had her own sitcom That's So Raven, which aired between 2003 and 2007.

Raven explained to Oprah how her parents had been the main influence in her life and, through encouragement, ensured she did not make bad and very public decisions. Raven said, "My parents taught me to keep my private life private, to the best of my ability. They showed me all the role models out there that I could turn into and what I want for myself in the future."

Read More: Amanda Bynes And The Curse Of The Child Star. 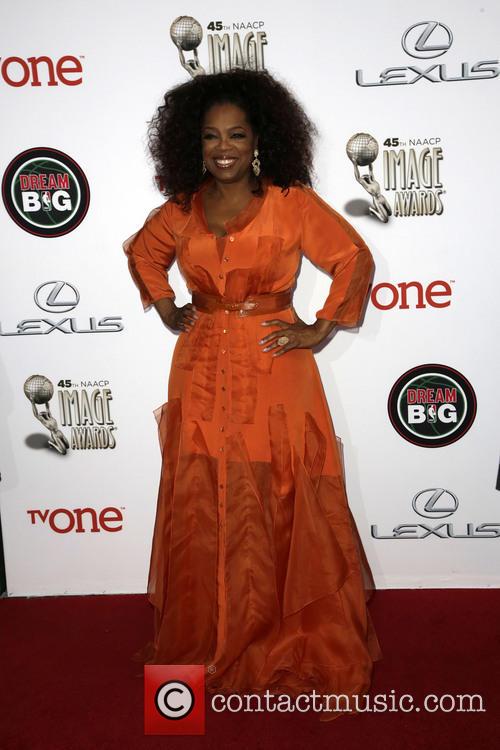 Oprah Winfrey at the 2014 NAACP Awards in February.

Raven further referenced how many of her peers appeared to make situations worse by appearing in public places in the middle of a scandal. She appeared largely unsympathetic towards her contemporaries, stating: "What I've learned is it's unnecessary to go to the most popular restaurant in the world when you have a scandal on your head, and then get mad when someone's going to take a picture of you. That's your fault, Boo-Boo. Stay in the house."

Some fans of Raven have read more deeply into her interview and, as Us Weekly reports, believe Raven is directing her comments at Lindsay Lohan. Raven and Lohan were once roommates and Lohan certainly fits the criteria of child star gone wild, having been arrested and admitted into rehab several times. Lohan recently addressed her past and appears, with her stage commitments in London, to be turning over a new leaf.

Watch Raven's full interview on Where Are They Now? on OWN on Sunday October 5th. 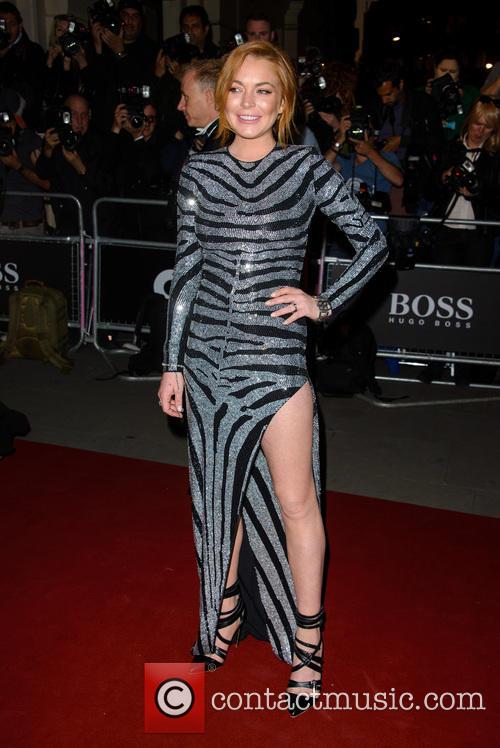 Lindsay Lohan at the 2014 GQ Awards in London in September.