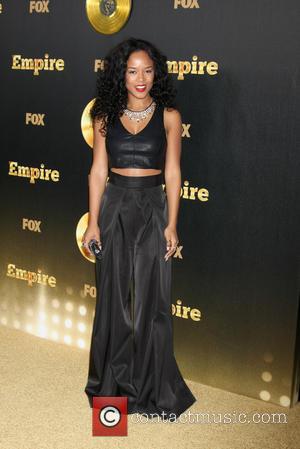 Actress Raven-Symone is set to make a return to the Disney Channel on Zendaya Coleman's new show K.C. Undercover.

The former child star ended a four-season run as the lead of Emmy-nominated That's So Raven in 2007, and now she is to return to the kids-centred network as a guest star.

Coleman took to Instagram.com on Monday (02Feb15) and shared a snapshot of a script from an upcoming episode, and focused in on Raven-Symone's name, which was listed under the "Guest Cast" with the caption, "It's real y'all!"

Raven-Symone last appeared on the Disney Channel in 2010, guest starring in an episode of Demi Lovato's sitcom, Sonny with a Chance.