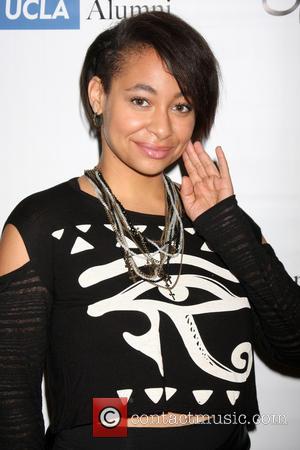 Actress Raven-Symone has sold off her vast car collection after realising how much money she would save by going electric.

The former The Cosby Show star admits she became hooked on splurging on fast rides once she reached the legal driving age and used to spend her hard-earned money on sportscars.

However, that all changed when the actress discovered the Smart Car.

She continues, "(I've) sold everything, except the Porsche 911 - because that's a super, like, classic. Guess what? I drive a Smart Car, best thing and purchase I ever bought. Gas? $20 a week compared to $95 for the Porsche truck...! It's better."