After guest-hosting since March, Raven-Symoné has finally become a permanent member of ‘The View’s’ team.

It’s official, Raven-Symoné is your new permanent co-host on ‘The View’. The happy news was delivered at the beginning of Wednesday’s show by host Whoopi Goldberg, before confetti rained down and Raven walked out to the song ‘Celebrate’. 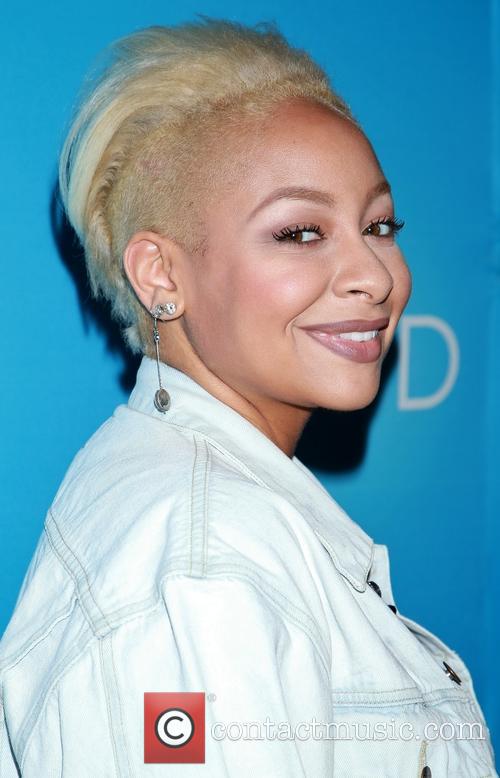 The newest member of ‘The View’s’ team, Raven-Symoné.

"I am so happy. I remember coming on The View when I was 15 years old for the first Cheetah Girls. I'm very happy to be sitting with these smart, talented mentors,” the 29 year old said, before handing out gifts to her new co-workers.

Raven began her TV career aged just three as Olivia on ‘The Cosby Show’. She then graduated to ‘Hanging With Mr. Cooper’ before being given her own show ‘That's So Raven’ on The Disney Channel in 2003. Alongside her acting career Raven is also an accomplished singer, having released four studio albums.

"The Disney Company has made another one of my dreams come true! Being a part of The View family will be a wonderful growing experience for me," Raven said in a statement. "The cast and crew are warm and welcoming and has made the transition into daytime talk easier.”

“I have a lot to learn within this new arena, but being the apprentice of these spectacular women will only make me a better person and talk show host. I want to thank ABC, ABC News and The Disney Company for believing in me and my potential! Let's have some fun!”

‘The View’s’ creator Barbara Walters was also quick to give Raven her endorsement, describing her as ‘happy, amusing and well informed’ in a statement. Walters, who also serves as the show's producer, added that Raven has already, “brought a unique perspective to the program that has resonated with our audience."