Has Raven-Symone come out of the closet? That seems to be the case, though as usual, the extremely private and social media savvy star didn’t give any statements outright. On August 2nd, she simply tweeted: "I can finally get married! Yay government! So proud of you." She seemed to be addressing the Supreme Court and their decision to overturn the Defense of Marriage Act, though that happened way back in June. 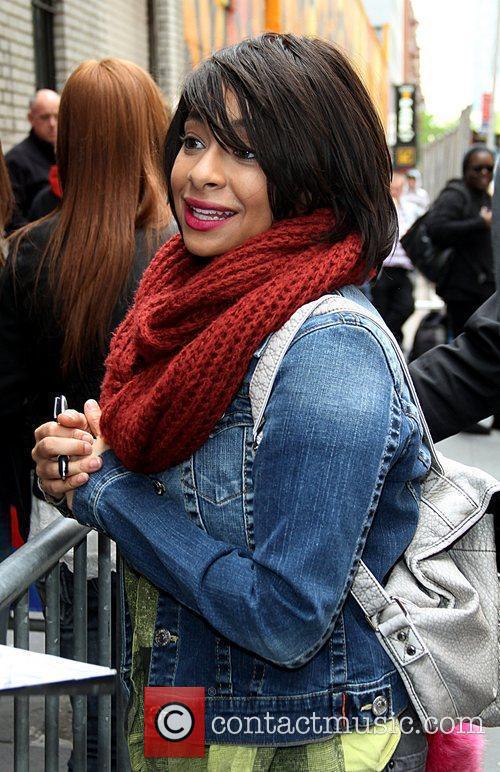 The actress has never actively denied her orientation.

Nevertheless, lesbian or not, the 27-year-old star of The Cosby Show and later That’s So Raven, has always had an admirable attitude about her personal life and her sexual orientation in particular. When rumors surfaced last year in May that Raven was gay and living together with her girlfriend, AzMarie Livingston, Symone handled them with surprising grace and confidence. "I'm living my PERSONAL life the way I'm happiest. I'm not one, in my 25 year career to disclose who I'm dating," she wrote on Twitter. "And I shall not start now." 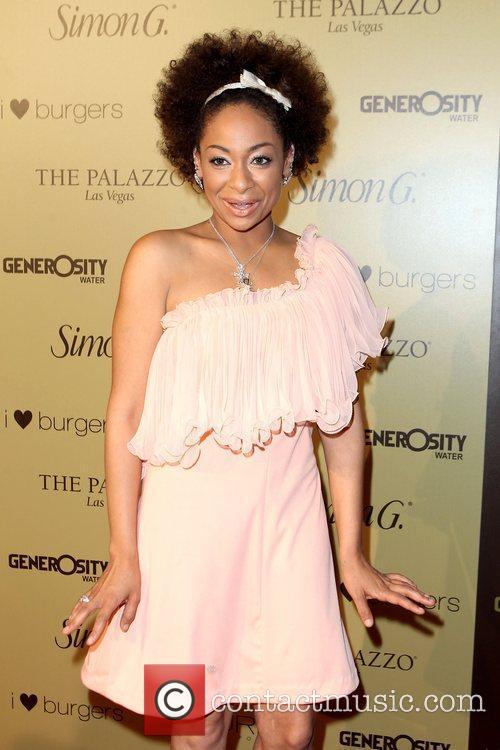 But she had never actively announced it before.

She continued in the same vein, explaining that her sexual orientation was on a need-to-know basis, with only herself and her significant other needing to know. Raven said that she would prefer to display her career for the world and not her personal life. 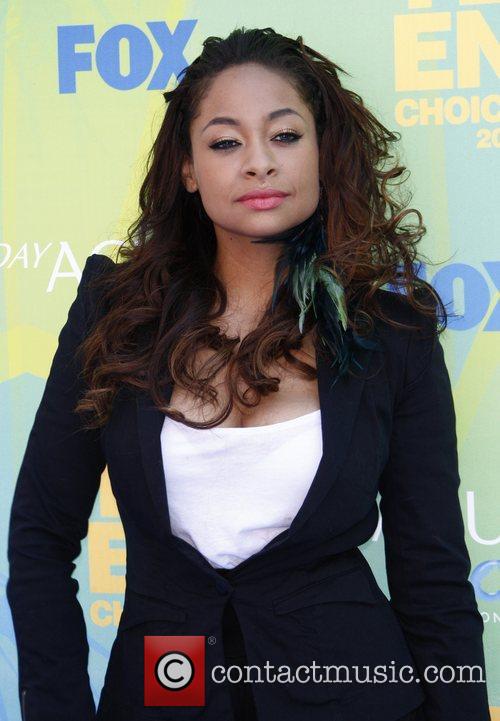 Then again, the tweet wasn't a clear anouncement either.