No wedding bells in Symone's future.

This week The Cosby Show star Raven-Symone once again managed to cause some uproar on Twitter with a status praising recent advances for equal rights in America. The tweet read: "I can finally get married! Yay government! So proud of you.” 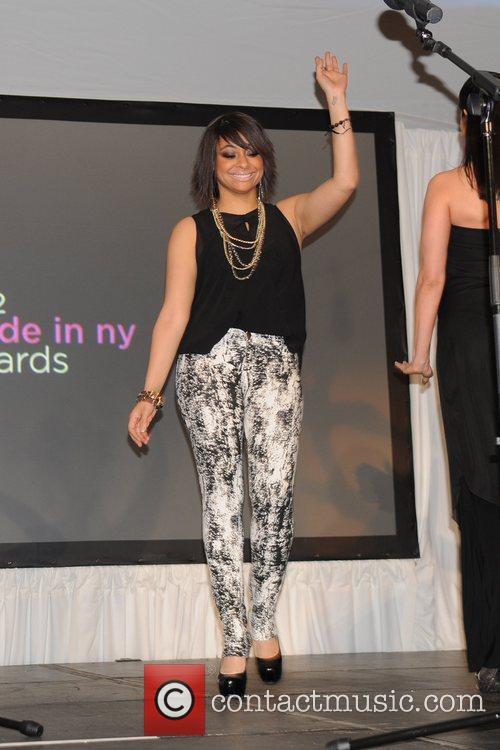 It didn’t really clarify what Raven was talking about, but with the Supreme Court rejecting DOMA back in June and Minnesota becoming the latest state to legalize gay marriage this week, there is certainly plenty of good news for Raven to celebrate. Her own marriage plans, however, were not one of those things, as the star was quick to clarify. 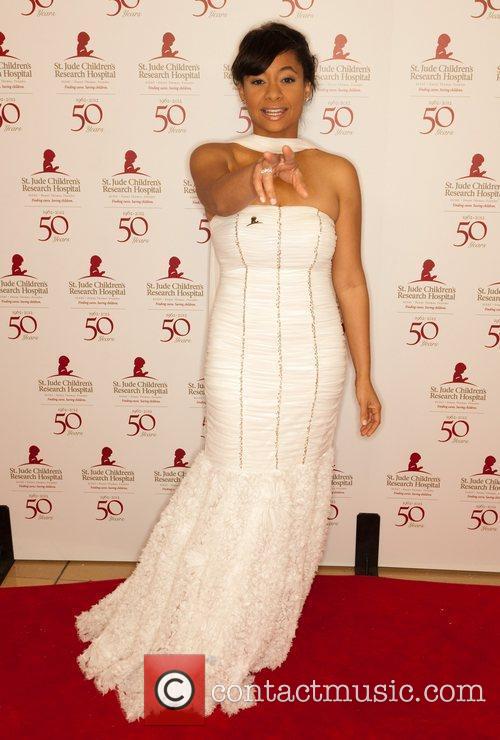 But she isn't planning a wedding of her own.

Symone told E! News in an exclusive statement: "I am very happy that gay marriage is opening up around the country and is being accepted. I was excited to hear today that more states legalized gay marriage. I, however am not currently getting married, but it is great to know I can now, should I wish to."

There has been ample speculation as to the actress’s sexual orientation in recent years, but Raven has always made a point of keeping her privacy and never revealing any details about her love life. In 2012, she used Twitter to defend her privacy, saying: "I'm living my PERSONAL life the way I'm happiest. I'm not one, in my 25 year career to disclose who I'm dating. And I shall not start now.” "My sexual orientation is mine, and the person I'm datings to know. I'm not one for a public display of my life," she added. 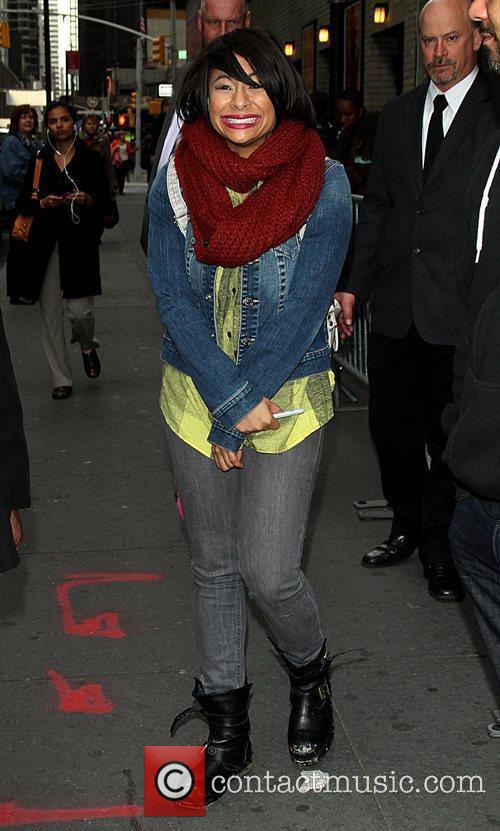 The star is very private about her love life.