In the wake of Kim Kardashian's now-infamous booty pic that whipped the internet into a crazed frenzy of retweets, compliments, disdain and arousal, actress Rashida Jones has emerged as the most talked-about Twitter celeb after she tweeted some incendiary opinions. 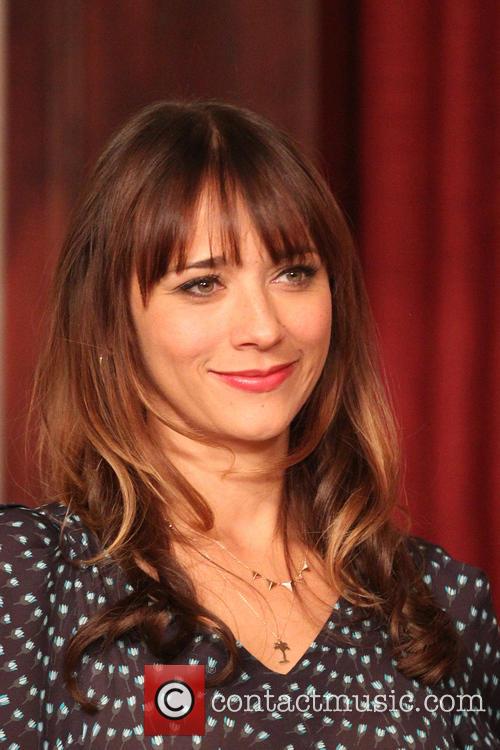 Rashida Jones Is Scornful Of Celebs Who Deliberately Act In A Provocative Manner Online.

The Parks and Recreations star decided she was fed up with being swamped with images from fellow female celebrities that left little to the imagination in order to notch up the 'likes.' "This week's celeb news takeaway: she who comes closest to showing the actual inside of her vagina is most popular. #stopactinglikewhores," tweeted the 37 year-old.

Some praised Rashida for her audacity to speak out in the cloistered and catty world of celebrity, however others found fault and hypocrisy in Jones through her use of the hashtag "#stopactinglikewhores." Certain Twitter users argued that in creating the hashtag, Rashida was shaming those for the body-based choices they make. 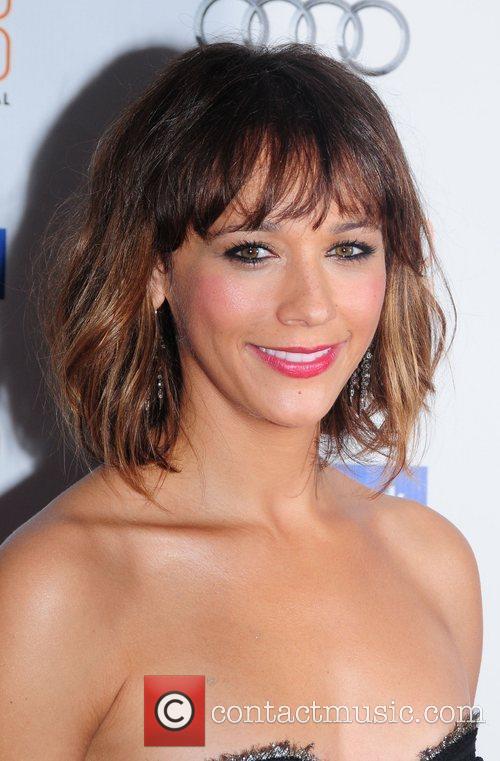 In an attempt to clarify her argument and dispel calls of hypocrisy, Rashida followed with "Let me clarify. I don't shame ANYone for anything they choose to do with their lives or bodies..." adding "BUT I think we ALL need to take a look at what we are accepting as "the norm"..."

"There is a whole generation of young women watching. Sure, be SEXY but leave something to the imagination," she added in another tweet, finishing off on a light-hearted note with "Also, calling on all men to show me dat ass," which made fun of the appreciative phrase many use to compliment someone for their scantily clad shot. 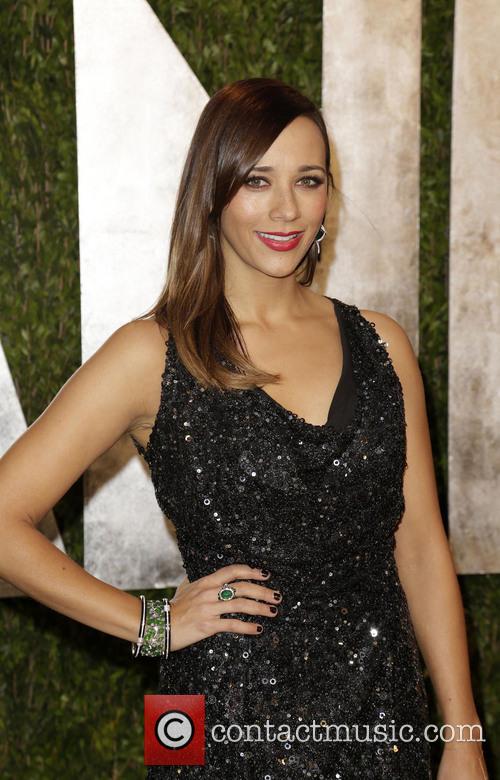 Butterflies Against A Hurricane?

Jones' argument is certainly rooted in well-meaning as the ever-growing prevalence of the internet is linked with increasing fears that young and impressionable internet users may acquire a skewed sense of reality, or may be lead into thinking that half naked photos are the best way to garner friends and admirers.