Rashida Jones will be leaving the show Parks and Recreation, the series' creator Mike Schur confirmed on Wednesday (31st July). She is not the only actor to be bidding Pawnee farewell as her on-screen boyfriend Rob Lowe is also leaving.

Rashida Jones is leaving the show Parks and Recreation during season 6. She will be joined by Rob Lowe, according to an announcement made by creator Mike Schur. The pair will exit by the middle of season 6, definitely before episode 13. 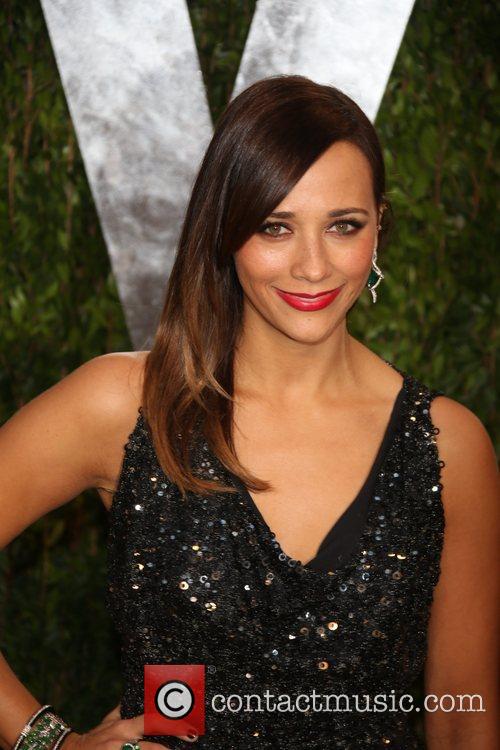 In his statement, Schur said the actors were "wonderful, funny" and "committed". He went on to say their absence would be felt strongly by the Parks and Recreation cast and crew.

Jones has been in the series since it first aired in 2009, she plays Ann Perkins the close friend of the show's central character Leslie Knope (Amy Poehler). Jones' presence on the show was so important that Schur mentioned in his statement that she "was one of the very first people we knew we wanted in the cast."

Lowe features as Jones' boyfriend Chris Traegar who first appeared in Pawnee in season 2. He was not expected as a regular feature (only for 6/8 episodes) but Schur said "we couldn't be happier that he will have stuck around for 75." 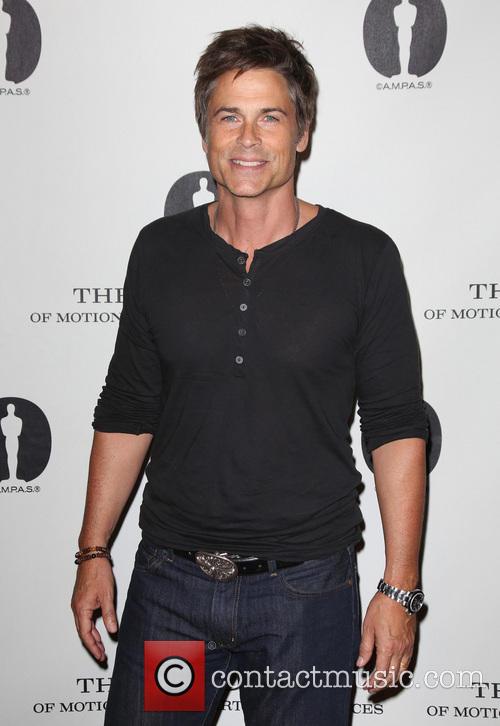 The reason for the actors leaving the show is that the cast and crew feel that it is "a natural time to move them into the next phase."

Parks and Recreation centres on Leslie Knope (Amy Poehler) who is the deputy director of the Parks and Recreation department of Pawnee. Starring alongside Poehler, Jones and Lowe are Aziz Ansari, Nick Offerman, Audrey Plaza, Paul Schneider and Chris Platt.

Season 6 of Parks and Recreation is due to premiere on NBC on September 26th. 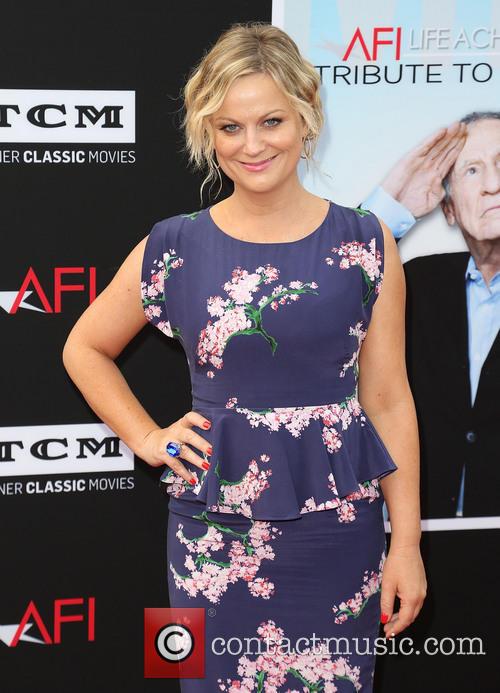