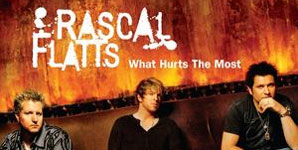 Artist: Rascal Flatts
Song title: What Hurts The Most

Rascal Flatts
What Hurts The Most
Video

Rascal Flatts make their UK debut on January 28th 2008 with first single What Hurts The Most through Lyric Street/Charisma taken from their UK self-titled debut album.

Gary LeVox, Jay DeMarcus and Joe Don Rooney have scaled unbelievable heights in the eight years since their debut, and now they have their sights set on the UK. Rascal Flatts were, the top-selling act in America in 2006 - in all genres of music. They scanned five million units. Their CD, Me And My Gang, sold more than 721,000 copies in its first week! Their 2006 tour played to over 1 million fans in 74 cities, with 61 of those appearances sellouts.

Rascal Flatts - What Hurts The... 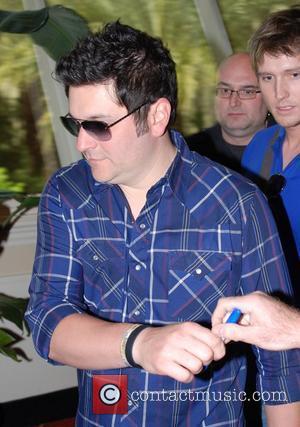