Ever since he was a little boy, Maximo has been interested in living the high life, but certainly not in working for it. He decides to marry a rich older woman, in the hopes that she'll die soon and leave him her enormous house and her money. But after 25 years, she's still alive and kicking - that is, kicking him out. She dumps him for a younger man, forcing him to abandon his life of luxury and move in with his sister Sara, who happens to be actually making something of her life. She gets increasingly frustrated by Maximo's attitude, but her young son Hugo takes an unlikely shine to his homeless uncle. Thus, Maximo decides to try and bag himself another grandmother by helping Hugo get closer to his rich classmate, whose grandma Celeste is a widow with billions in the bank. However, as time goes on, he starts to realise there's more to life than riches, and that love is far more valuable than he could ever have realised.

Continue: How To Be A Latin Lover Trailer 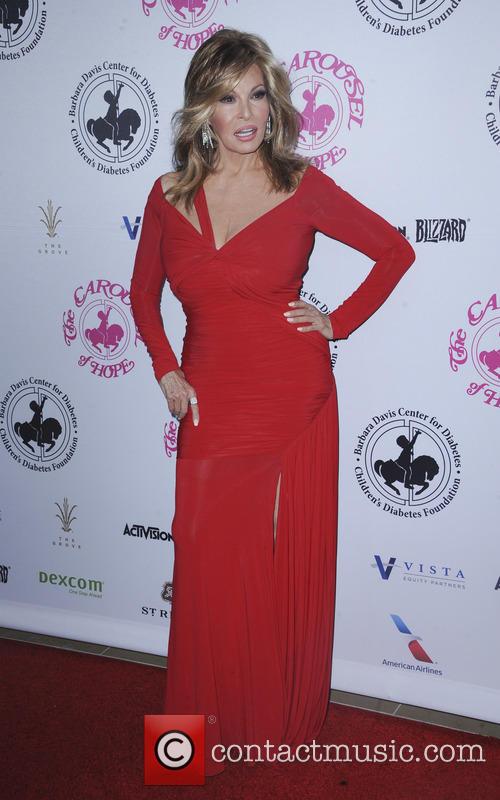 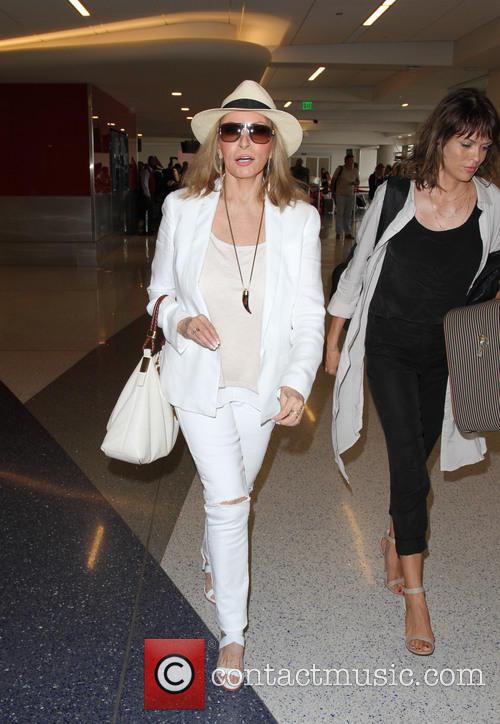 Raquel Welch - A host of stars were photographed on the red carpet at the 2014 Carousel Of Hope Ball which was held at the Beverly Hilton Hotel in Los Angeles, California, United States - Saturday 11th October 2014 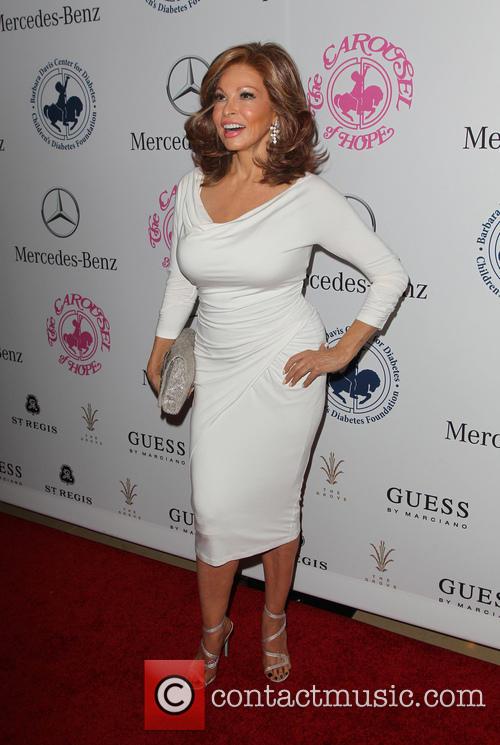 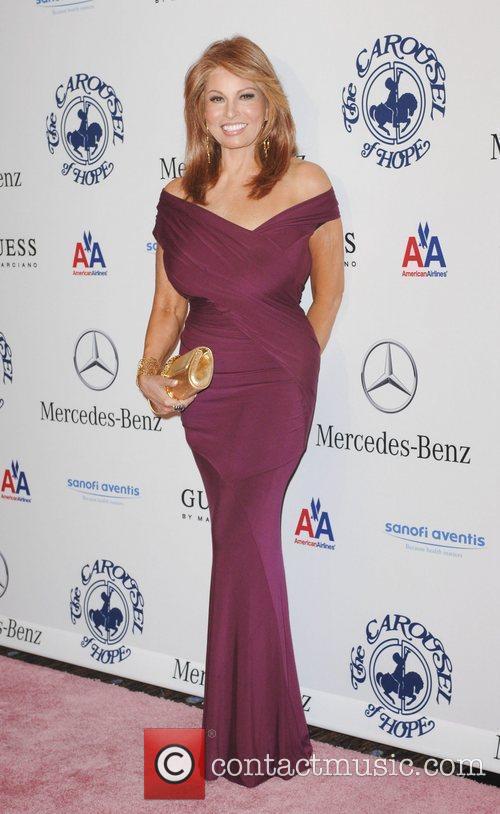 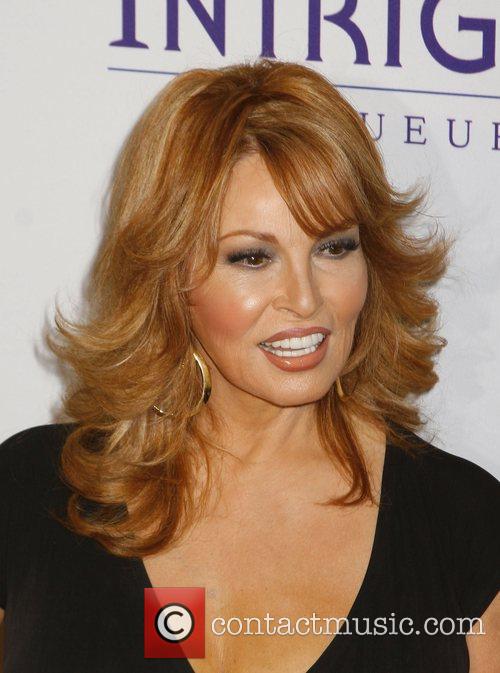 By Mark Athitakis
Bad
The appropriate response to Myra Breckinridge is wide-eyed bafflement; anybody with anything resembling taste will recognize it as an awful movie within ten minutes. Released in 1970 and under practically Soviet-style repression until now, it is clumsily edited, horribly acted, and practically plotless. It is lascivious without being provocative, and it did damage to the public images of both Mae West and John Huston. No movie has worked harder to try one ironic gag after another and fail every single time; it is idiocy disguised as camp. Yet there's something transcendently misbegotten about Myra Breckinridge that makes it worth studying; the differences between the excellent book and a horrible movie has a few interesting things to say about Hollywood as it stumbled from the '60s into the '70s.

The film is based on Gore Vidal's bestselling 1968 novel, which gave us Myra as a magnificently over-the-top symbol of changing sexual mores, greed, revenge, Hollywood, and how they all intersect. In the hands of director Michael Sarne, the story became a messy sex farce; Vidal stepped away from the project, and for good reason. In the book, Myra romanticizes the great movies of the 1930s, arguing, in fact, that it was the best decade ever for movies. This inspires Sarne to raid the 20th Century Fox vault and cram in seemingly dozens of clips from Laurel & Hardy and Shirley Temple films, sometimes ironically, but mostly sitting there like a bad joke told at a dinner party. (It may be that Myra's sole usefulness is that it inspired a similar idea in the HBO TV series Dream On, actually done well.)

By Christopher Null
Very Good
I saw the word "whimsical" used in one product description of this installment of The Three Musketeers, a faithful adaptation of the classic novel, and no word could better describe the film. It's a combination of belly laughs via non-stop sight gags, endless swashbuckling, and only a dab of plot, all of which serve to make this an engaging event movie that takes place in France instead of in space. Packed with classic actors (including Charlton Heston, Christopher Lee, and Raquel Welch), this is a fun, nearly farcical adventure that's definitely worth a look.
1
Raquel Welch

Raquel Welch, Dascha Polanco And Eugenio Derbez To Be Feted At The Latino Media Awards

Raquel Welch Urges Stars To Hit The Beach: 'Sunshine Is Good For You'

Raquel Welch: 'I Think Mae West Was A Man'