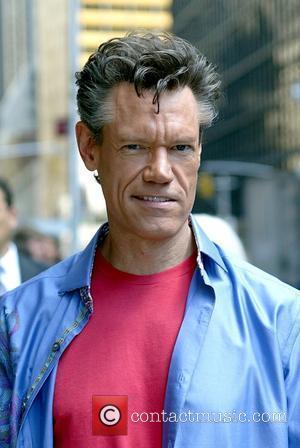 The ailing country music star Randy Travis suffered a stroke while undergoing surgery for congestive heart failure at a Texas hospital late on Wednesday (July 10, 2013). His publicist said Travis suffered the stroke while being treated for the heart condition caused by a viral respiratory infection that landed him in hospital three weeks ago. It is understood surgeons were trying to relive pressure on Travis' brain.

"His family and friends here with him at the hospital request your prayers and support," Webster said in a news release, circulated by the New York Daily News. Prior to the stroke, doctors said Travis was showing signs of improvement though he remains in a critical condition.

The 54-year-old, one of the best loved country stars in American, was involved in a number of embarrassing drunken incidents earlier this year including being found inebriated after the Super Bowl. He developed a viral upper respiratory infection three weeks ago, which weakened the heart muscle, leading to heart failure.

Doctors performed an initial procedure on Sunday, inserting a pump into his heart to increase blood flow.

Watch the video for Randy Travis' Spirit of a Boy, Wisdom of a Man.

Travis - who has also flirted with a career in film - has sold 25 million records worldwide including twenty-two number one singles and six number one albums. He has won six Grammy Awards, six CMA awards, nine ACM awards, 10 AMA awards, seven Dove awards and has a star on the Hollywood Walk of Fame.

We here at Contactmusic.com send our best wishes to Randy Travis, his family and friends. 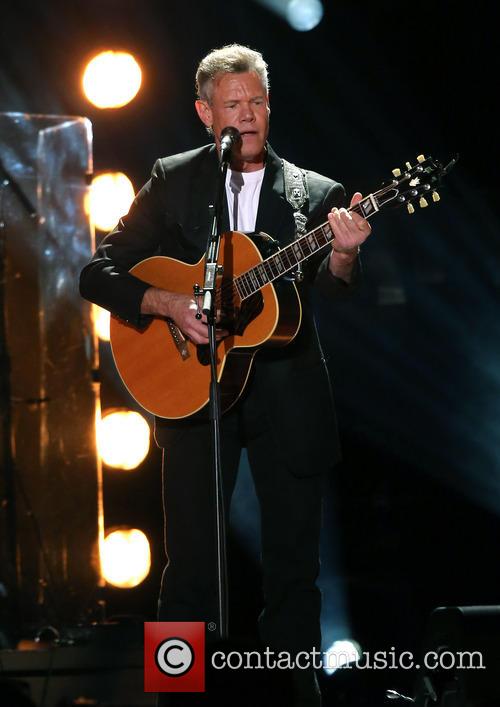 Randy Travis Performing at the CMA Music Festival in 2013