Randy Travis Taken In A 'Critical Condition' In Hospital

The troubled country music star has been rushed to a Texas hospital, suffering from major complications with his heart

Singer Randy Travis has reportedly been rushed into a Texas hospital after suffering from problems with his heart, with early reports indicating that the country singer is in a 'critical condition.' TMZ first reported that the 54-year-old Grammy winning artist has been placed under intensive care in an unspecified Texas hospital, with the singer being admitted into the hospital late on Sunday (July 7) night. 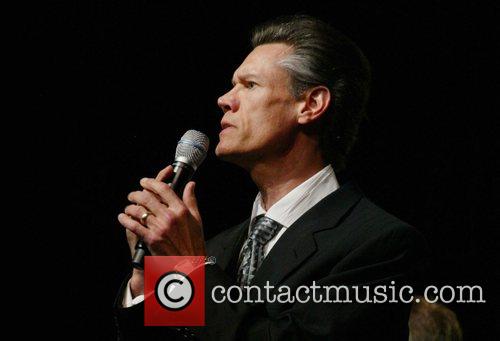 Travis has just about gotten over some of his past demons

A rep for the singer told TMZ that Travis is suffering from complications with his heart that have stemmed from his recently acquired viral cardiomyopathy - a heart condition caused by a viral infection. The rep did not specify exactly what was wrong with Travis, they only disclosed the information that he is in hospital and in a potentially life threatening condition. Prior to his admittance into hospital, Travis was scheduled to perform in Deadwood, South Dakota this coming Wednesday (July 10). Obviously, given his recent condition, he obviously won't be performing that gig anymore. 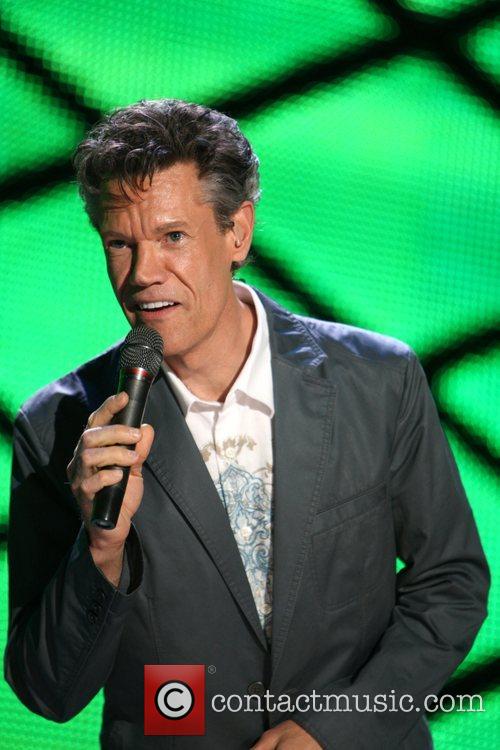 No word on how severe his condition is yet

More details on the story as it develops, but as it stands we don't know a great deal about his condition. This is a sad turn in the life of the six-time Grammy winning Travis, who looked to be getting his life on track after a series of alcohol-related incident over the last year or so. On the path to sobriety and proper health after a turbulent period of his life, we can only hope that Randy gets better soon and his stay in hospital is only a short one. 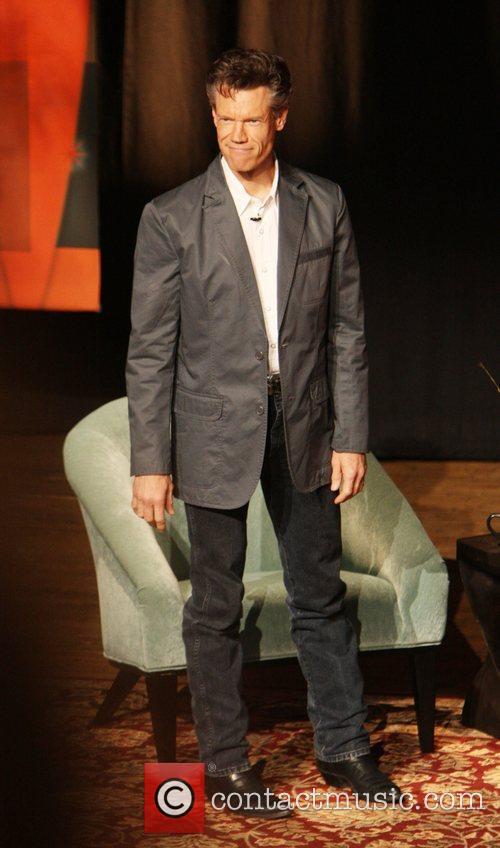 We can only hope that Travis gets better soon