Randy Travis' young brother, David Brownlow Traywick, was jailed on Wednesday (17th July) following charges relating to the trafficking of methamphetamine. Travis remains in hospital following his stroke and appears to be improving.

Randy Travis' brother David Brownlow Traywick was imprisoned following allegations that he has been running a methamphetamine laboratory. 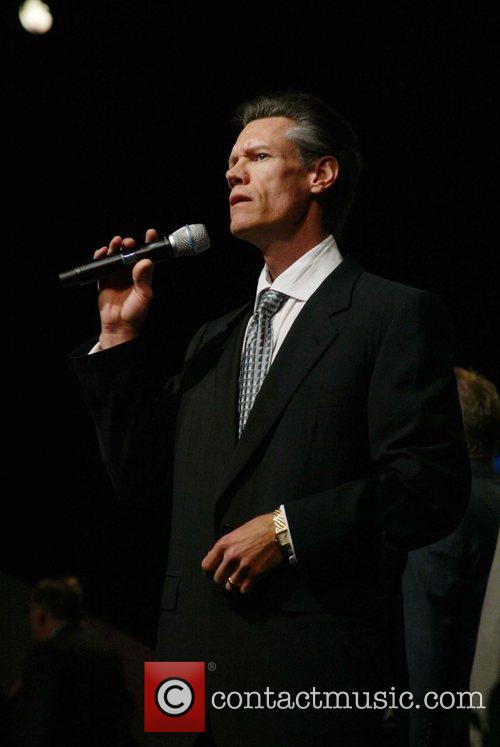 Randy Travis performing at the Christians United For Israel event, held at the Washington Convention Center, 2008.

He was arrested last year on September 13th, but the charges made against him then are pending. He is charged with conspiracy to traffic and the trafficking of methamphetamine.

The 50-year-old was arrested at his home, near Marshville, North Carolina, with two women. The women in question are his wife, Jessica Dawn Traywick and Christina Marie Stegell. According to police, Traywick had been running the meth lab in his home with the help of the two women. A fourth, unnamed suspect, was also arrested at the time.

They have all been jailed in Union county. Traywick and his wife have bail set at half-a-million dollars, whereas Stegell's is $250 000, according to The Charlotte Observer. 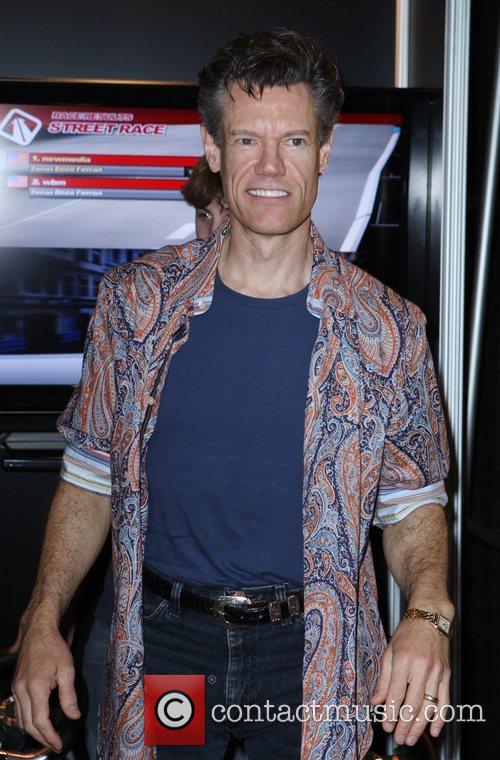 The sheriff's office says Traywick was charged with conspiracy to traffic methamphetamine and trafficking methamphetamine. Jessica Dawn Traywick, 45, faces the same charges. Each is jailed in Union County under $500,000 bond.

According to the sheriff's office, Christina Marie Stegall, 30, also was arrested during the search. She faces the same charges and is being held under $250,000 bond.

Randy Travis has been the focus of media attention since 7th July when the singer was admitted to hospital in Texas. He was diagnosed with cardiomyopathy and congestive heart failure. He later suffered a stroke and underwent surgery last week as a result. Travis' doctors, speaking to the press via a video conference, said they "anticipate it will take months [for Travis] to recover from the stroke". 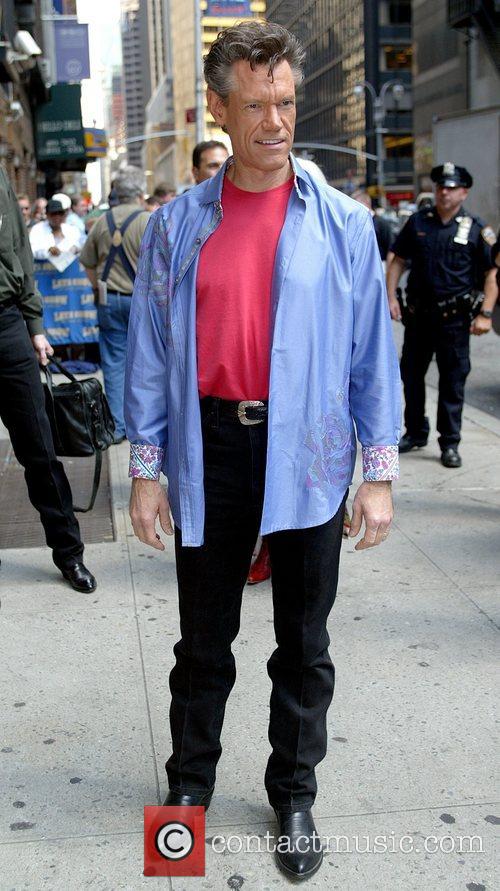 Randy Travis outside the Ed Sullivan Theater, New York before appearing on The Late Show With David Letterman.