Randy Travis Arrested in Assault Case For Fight at Church, Pleads Not Guilty 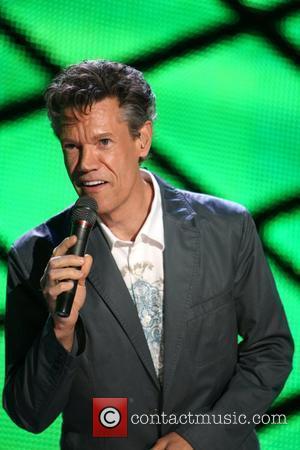 American country singer Randy Travis was arrested over the summer for allegedly having a fight outside a church in Texas. Having appeared in court today (21st Dec.) he has plead not guilty after asking for a jury trial at the court date in Plano, Texas.

The original scuffle allegedly came amount as part of a family dispute in a church carpark back in August, according to TMZ. According TMZ Larry Friedman, Travis' lawyer, told them that the fight was due to Travis' fiancée arguing with her estranged husband. Apparently, the singer came "to the rescue", but was not responsible. However, according to Dallas Morning News Friedman has changed the story to Travis being a 'good samaritan', as he defended a woman and her daughter from two men, explaining: "He intervened in an assault by two men who were beating two women, one of whom was a minor. When he intervened, one of those two attackers attacked Randy, and he defended himself."

"Randy is no longer drinking any alcohol," Friedman added to Dallas Morning News. "He's committed to a new fitness regimen that includes a strict three-hour workout every day and a new high-protein diet." Which is good news considering two prior arrests involving alcohol. The case will head to court in March where there'll be a hearing with a jury.