WWE Superstar Randy Orton has divorced his wife of five years, Samantha Speno, who will have sole custody of their four-year-old daughter Alanna. 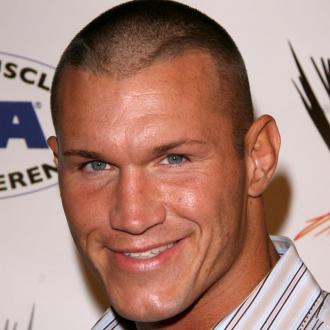 The 33-year-old wrestler quietly finalised his split from wife of five years, Samantha Speno, last month after his spouse filed for divorce in March, claiming their marriage had been ''irretrievably broken''.

The couple - who have four-year-old daughter Alanna together - married in 2007 but separated last year, according to court papers obtained by TMZ, and they have now amicably agreed a separation of their marital assets as well as custody of their young child.

Samantha will get sole legal and physical custody of Alanna, but Randy will have visitation rights and has agreed to pay $4,500 per month in child support.

Randy - who is thought to make a massive $291,666 monthly salary from World Wrestling Entertainment - will walk away from the marriage with total rights to all of his sizeable WWE earnings, as well as one of the couple's homes in St. Louis, Missouri, several six-figure bank accounts, two luxury cars, a luxury Harley Davidson motorcycle and his gun collection.

Meanwhile, his ex-wife has been granted a bank account worth $654,317, a luxury Infiniti car, a house of her own, and all of her jewellery, including a $99,000 engagement ring.

The popular wrestler shot to fame in WWE in 2002 and has been a staple of the company's highly-rated US TV shows, 'RAW' and 'SmackDown', ever since. 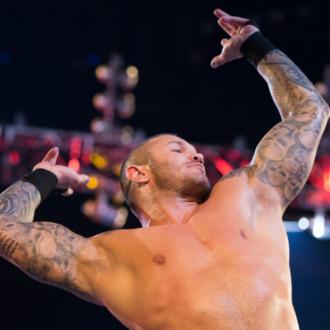 Randy Orton: 'Wearing next to nothing' on live TV is intimidating 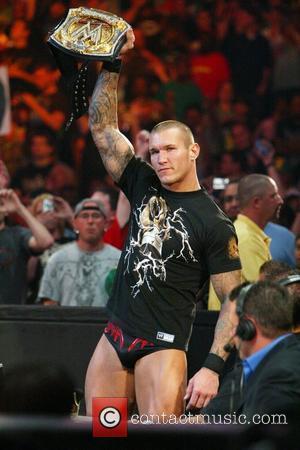