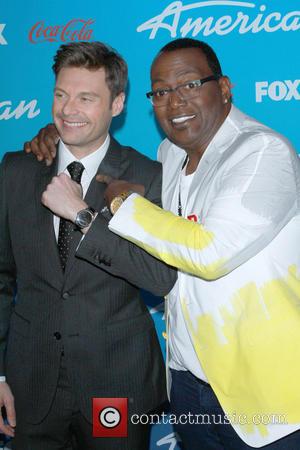 Randy Jackson has confirmed that he is leaving American Idol, adding credence to reports that he and the three judges, Mariah Carey, Nicki Minaj and Keith Urban have been axed from the show in a dramatic shakeup. In a devastating cull, Idol bosses have decided to start over and reportedly told all four judges they would not be returning next season.

"Yo! Yo! Yo! To put all of the speculation to the rest, after 12 years of judging on American Idol I have decided it is time to leave after this season," Jackson said in a statement, "I am very proud of how we forever changed television and the music industry," he said. "It's been a life changing opportunity but I am looking forward to focusing on my company Dream Merchant 21 and other business ventures."

An insider told The Wrap on Thursday (May 9, 2013) that Fox plans to start the show from scratch after the current season came in for the worst reviews and ratings of the series so far. The website also reported how executive producer Nigel Lythgoe may not be returning, though Ryan Seacrest will probably stick around. 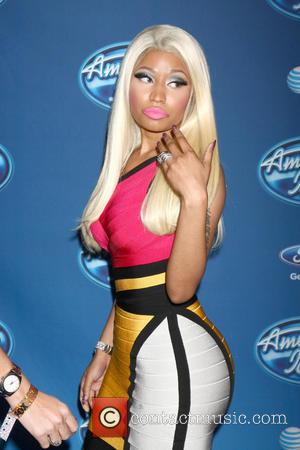 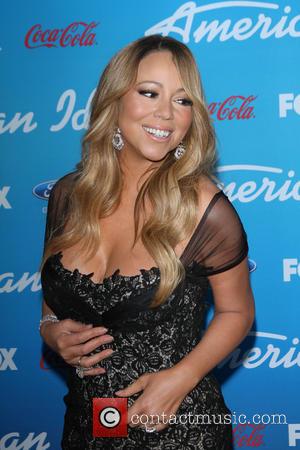 Asked if she was returning next season, Minaj told Seacrest on his radio show, "That's a million-dollar question.I have to say this all the time, but I want people to know it's genuinely from my heart. I love the people on 'Idol.' I genuinely do. If I had to do this all over again, I would have done 'Idol.' Because it's fun, it's laughs," adding, "It's kind of sad that what people read all the time is only when something is negative.But they don't realize that we built a family. I feel happy here and I have to thank them for giving me this chance. They could have picked anyone in the world. And they picked me. So that's all I'll say about that."

Fox has so-far declined to comment on the report. 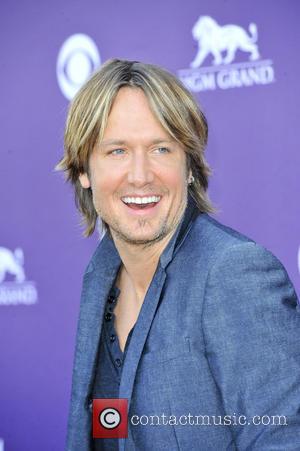 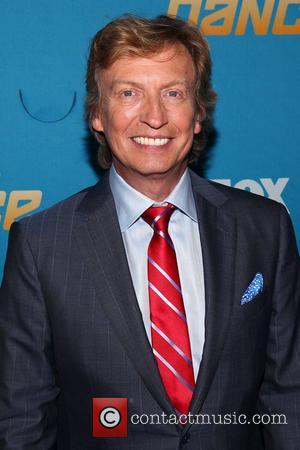 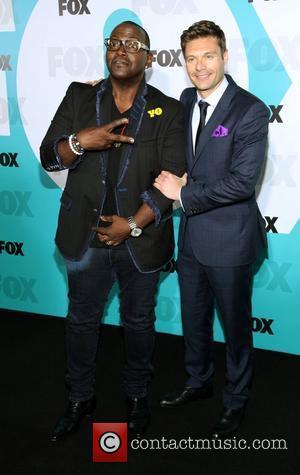 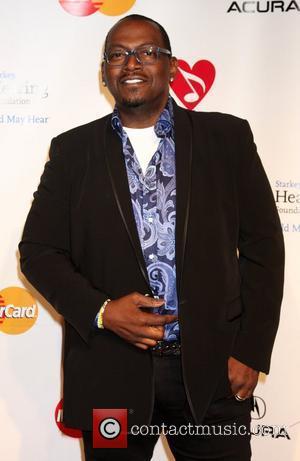 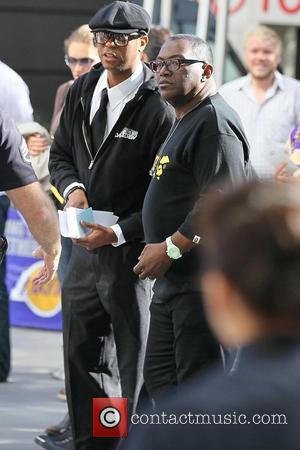