Former MMA star Randy Couture chats with fans and poses for photos with his supporters at the 5th Annual Xtreme Couture G.I. Foundation Charity Poker Tournament which he was hosting at the MGM Grand Hotel and Casino in Las Vegas.

The champion fighter recently hit headlines when he jokingly mentioned that he'd come out of retirement if it was to fight fellow martial artist Steven Seagal. Seagal took the proposition seriously and demanded a 'no holds barred' affair with 'no witnesses' if ever such a face-off should commence. 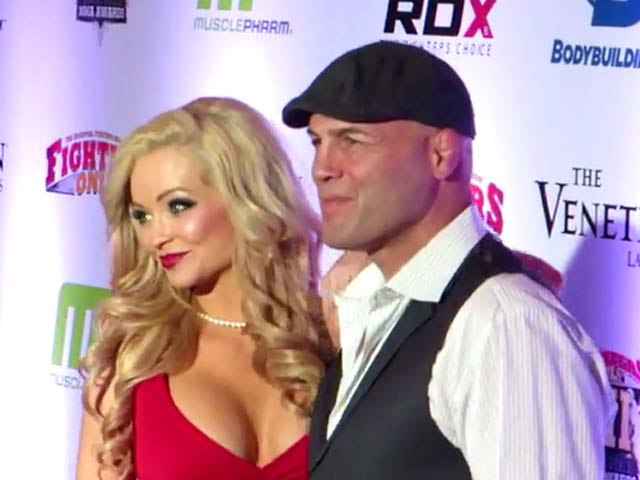 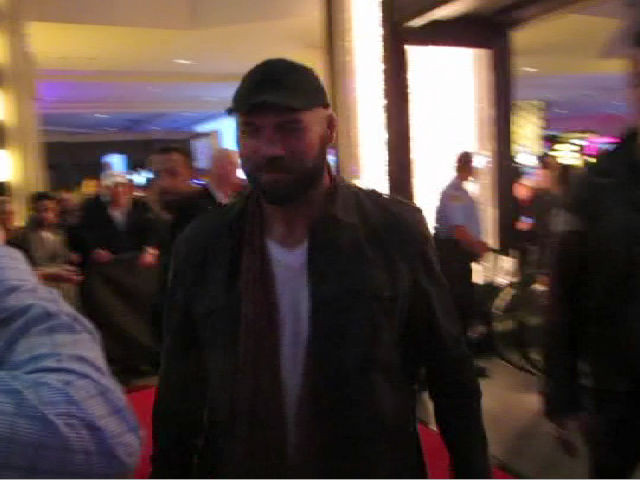 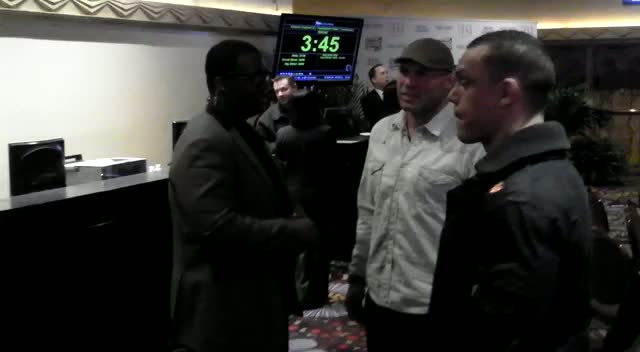 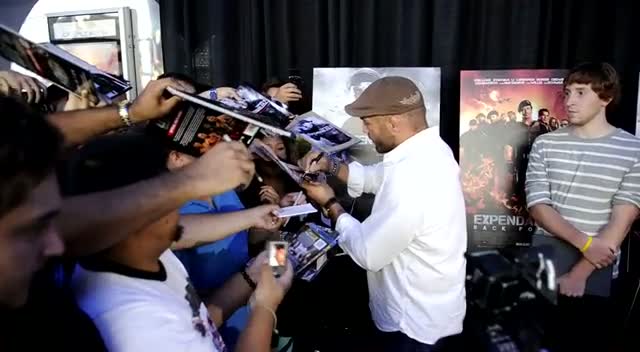