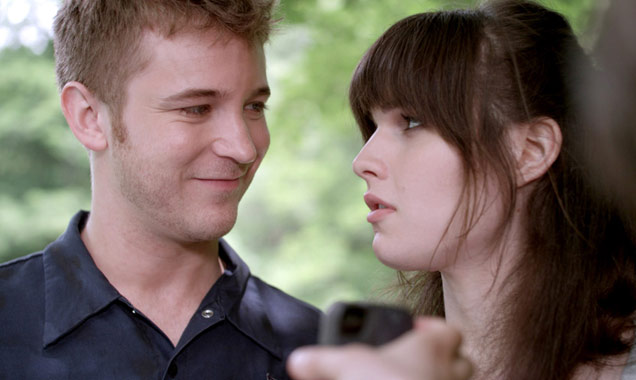 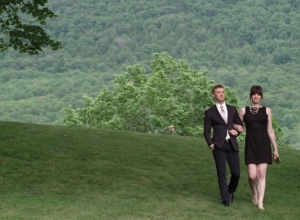 With a couple of big twists on the romantic-comedy genre, this gorgeous little film is...