Rams' Pocket Radio (essentially a solo project of multi-instrumentalist Peter McCauley) has been making some serious waves with radio play on big stations and a tour with Snow Patrol while remaining relatively obscure with dramatic, mostly piano-led songs. Trajectories is a box set of three of his EPs in one handy, clever yet minimalist package. 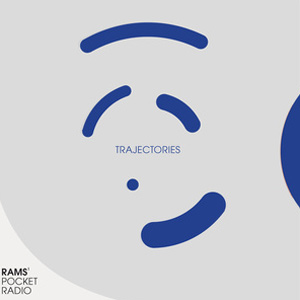 All three EPs work together remarkably well as one coherent body of work and, with a bit of shuffling and swapping around, would stand up as a great and varied album. This, however, somewhat defeats the object of keeping the collection on three separate discs, each of which is able to stand up on its own merits as well.

The first disc begins with the dramatic and awkwardly titled Dieter Rams Has Got the Pocket Radios, which comes on a little bit like a piano led version of the sorely missed Oceansize. Everything about it suggests scale: from the crashing drums to the grandiose orchestrations. The song is both progressive and experimental while also remaining melodic and accessible. Elsewhere on disc one is the sparse, almost Steely Dan work out of Friendship Fails You, which is much more retrained and shows a great deal of personality compared to a lot of the other tracks compiled here which can seem a little cold and sterile.

By Andrew Lockwood in Music Reviews on 15 March 2012

Rams' Pocket Radio is the work of Peter McCauley, a very talented singer-songwriter, pianist and drummer. Championed by the likes of Gary Lightbody..."He's an extraordinary musician..a frightening talent" and 6Music's Tom Robinson among others Peter professes to work around the ethos of designer Dieter Rams with "purity, simplicity and longevity in mind." All sounds good so far; talent, credibility and endorsement. 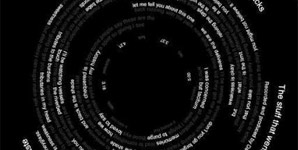