We are enjoying some oldies this week as we celebrate 43 years since the release of punk icons the Ramones' second studio album 'Leave Home'. Released on Sire Records, the album saw the band take up a bigger budget and achieve further commercial success - it's certainly one of their most under-appreciated records. 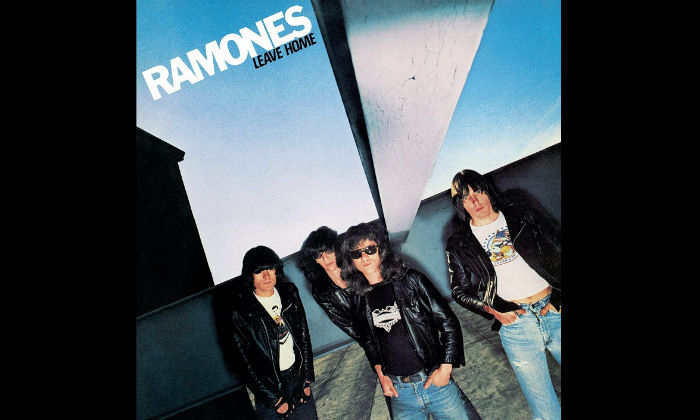 While 'Leave Home' is hardly the groundbreaking punk masterpiece that was their debut album, if you enjoyed that you are unlikely to shun the follow-up. It was the Ramones' first album to reach the UK charts so, while it will never be the album they were remembered for, it was an important part of their continuing commercial success.

Recorded at the Roxy Theatre in West Hollywood as well as Sundragon Studios in New York, the band brought on Jon Bon Jovi's producer cousin Tony Bongiovi (who had previously worked with Gloria Gaynor and Jimi Hendrix) to produce it alongside drummer Tommy Ramone.

The album included a cover of 'California Sun', originally sung by New Orleans rhythm and blues singer Joe Jones. It also originally featured a track called 'Carbona Not Glue' which was a follow-up to 'Now I Wanna Sniff Some Glue', however the track was later removed due to trademark violation and replaced in the US re-release with one of the Ramones' most popular singles, the surf-rock inspired 'Sheena Is a Punk Rocker'. That song also appeared in their third album 'Rocket to Russia' which dropped later the same year.

In the UK, 'Carbona Not Glue' was replaced with a song called 'Babysitter', but the track was restored to its original position in the album's 2001 expanded edition. A Ramones tribute band called Carbona Not Glue formed in 1995 in Edinburgh and they are still going to this day.

More: Last week's Album of the Week: Imelda May - No Turning Back

'Leave Home' may not be the most memorable Ramones album, but it was an important transition period for the band. The improvement in sound quality and the more polished songwriting demonstrated that they were not just another one-album wonder - they were here for the long-haul. The slightly poppier aspects showed a willingness to adapt and diversify, and by the time 'Rocket To Russia' came around, they had truly established themselves as a force to be reckoned with. 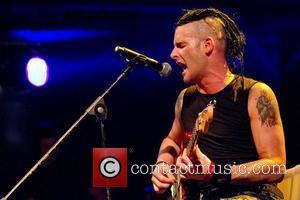 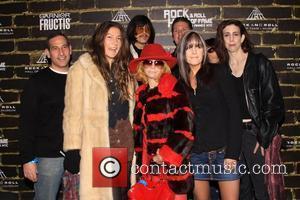 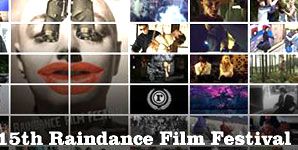