Picture: Till Lindemann of Rammstein and girlfriend German premiere of "Fuerzabruta" held at the Black Tent at the Ostbahnhof Berlin, Germany - 15.09.07,

Rammstein rocker Till Lindemann's sexual curiosity cost him a promising future as an international swimmer.

The German singer was part of the national team that competed at the Junior European Championships in Florence, Italy - but was thrown off the team when he was caught sneaking out to the city's sex shops. 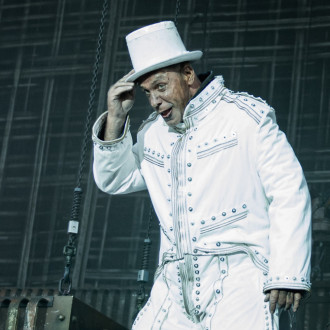 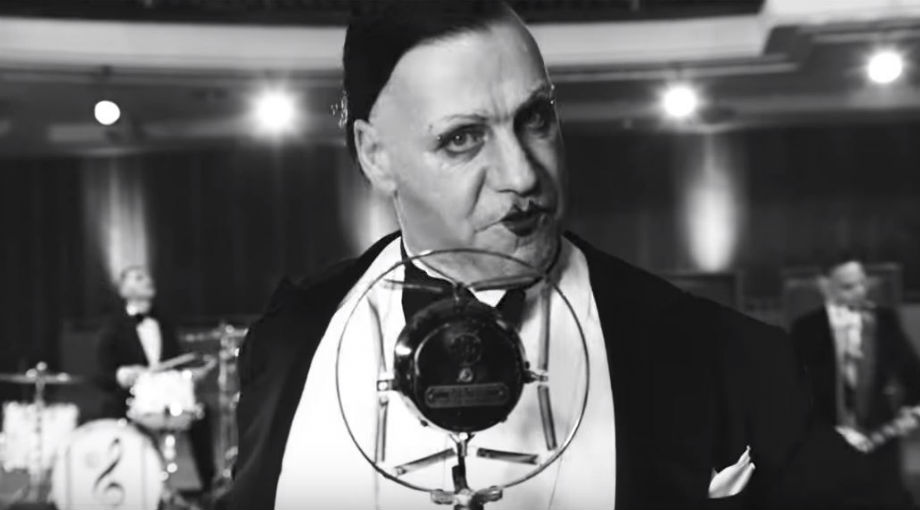 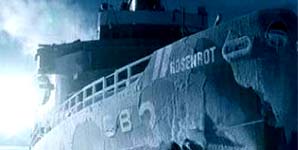 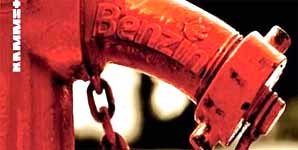