The drama stars Rami Malek and Christian Slater and has received widespread acclaim from critics and fans.

Amazon Prime has won the right to stream US drama 'Mr Robot', as part of an exclusive pact with NBCUniversal, which will bring the hit series to the UK for the first time. Winning the right to air the show is a huge coup for the streaming service, which is currently battling Netflix and Hulu for subscribers. Announcing the acquisition, Brad Beale’s, Amazon VP of digital video content said, “‘Mr. Robot’ is one the most compelling new dramas on television. Rami Malek delivers a mesmerizing performance and leads a great cast with an intriguing story full of dark twists.”

“Prime members are going to love binging on this awesome show,” Beale added. ‘Mr Robot’s’ first season aired earlier this year in the US on the USA network. The series was renewed for a second season before it even debuted on television and scored strong ratings for the network, becoming the summer’s second most watched drama.

Rami Malek, who previously starred in Night at the Museum, has won rave reviews for his performance as Elliot Alderson, a socially anxious security engineer recruited by Mr Robot. Critics have hailed the role as the 34 year old’s ‘breakout performance’, while also praising Christian Slater’s turn as the titular character.

Speaking about Amazon Prime’s pact with ABC Universal, Frances Manfredi, president of NBCUniversal Television and New Media Distribution said, “We are pleased that Amazon recognises the high quality of NBCUniversal’s content and is partnering with us in a network-friendly way that allows viewers to watch the show when and where they want it.” 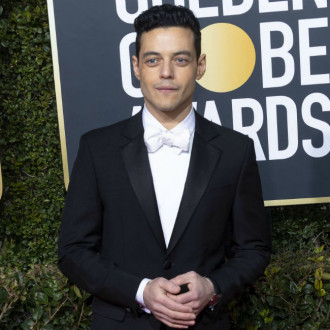 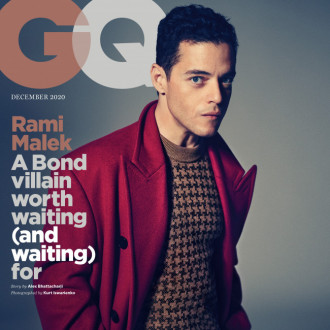 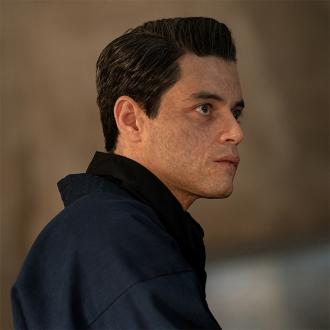