Ralph Lauren has landed a multi-year deal with Major League Baseball to design a range of pieces for several of the most popular teams.

The 81-year-old fashion designer's label will create collections for several of the most popular MLB teams after he first created a special edition Polo x Yankees collection in 2018.

Ralph Lauren’s son David Lauren, vice chairman and chief innovation officer for Ralph Lauren Corp, told WWD: “We wanted to do something very authentic for the first delivery and that guarantees interest from the fans, and as people see it evolve, we built that into the equation."

The idea for the collection came after Ralph Lauren's initial baseball collection sold out immediately after its release following the invitation to throw out the first pitch at Yankee Stadium to commemorate his brand’s 50th anniversary.

David explained: “It started with the invitation to pitch. I remember him going back to his seat, everybody was cheering and somebody asked him, ‘Ralph, how do I get that jacket you’re wearing?’ He said, ‘You can get it at the store or online.’ And I’m whispering to him: ‘It’s gone.’ He couldn’t believe it was gone by the time he sat in the dugout."

The collection will be available beginning today at Macy’s, Bloomingdale’s, the MLB flagship in New York City, select MLB Club stadium shops, at some Ralph Lauren stores around the world, online and on the Polo app and will be promoted through a digital global campaign inspired by vintage baseball cards that will be featured on murals in key cities.

The fashion house plans to add the Boston Red Sox and other teams to the collection later this year. 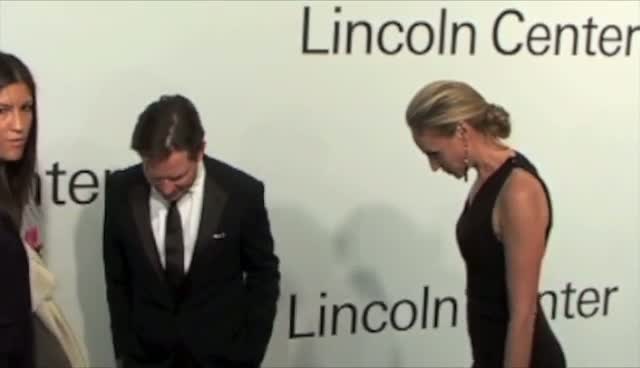 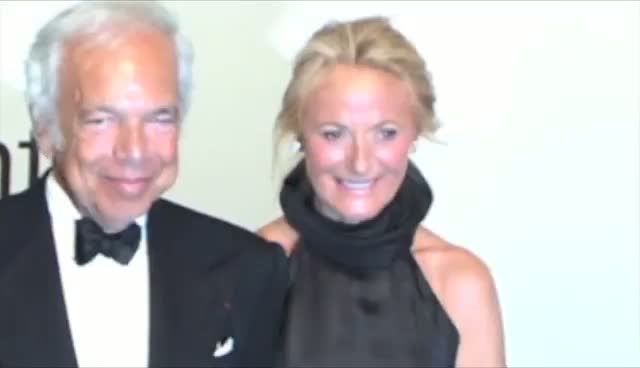 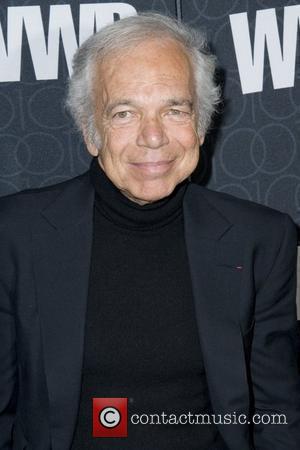