'The Invisible Woman', starring and directed by Ralph Fiennes, has received positive reviews from critics ahead of its release in the UK. Critics have some comment on the historical inaccuracies, however mostly the film has been highly praised for Fiennes' directing and its portraying of character many feel they know through his prolific literary works. 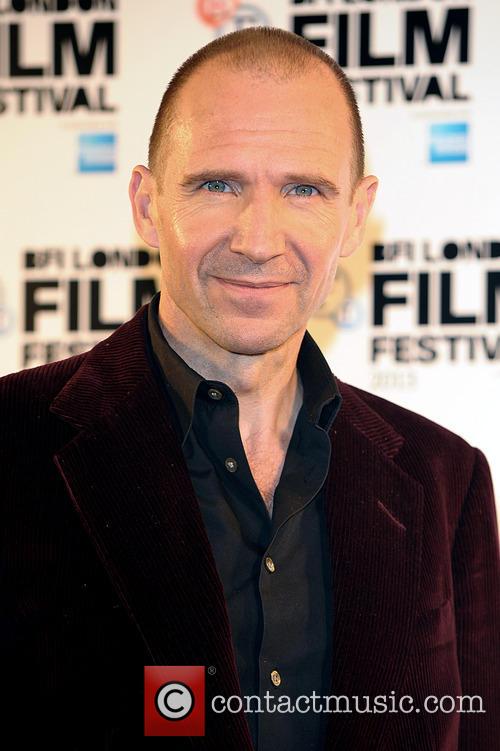 Ralph Fiennes at the UK premiere of The Invisible Woman.

The film follows Charles Dickens' infatuation with Nelly Ternan, a school teacher and married woman. Nelly is plagued with memories of her past, including growing up in a family of actors. Dickens, as an amateur actor and theatre enthusiast, is enchanted by Nelly's upbringing and the two develop a relationship which moves beyond its platonic origins. Nelly, as both she and Dickens are married, is forced to remain a secret despite being the famous writer's muse and greatest passion.

Reviews of the film have generally been positive. Fiennes' acting and directing has been highly praised with critics stating "The Invisible Woman finds Ralph Fiennes proving as adept behind the camera as he is in front of it" (The Village Voice).

Watch the movie trailer for The Invisible Woman:

Mostly criticism has focussed on the difficulties in accurately conveying to a modern audience the social mores of Victorian England. The New York Post critic claims "by refusing to consider that Dickens and Ternan ever brought each other any happiness, the movie is more Victorian in its attitudes than even some Victorians were."

The nature of Dickens' work and character is as such that any adaptation of his life will be criticised as each individual, from reading his works, has their own idea of the classic writer. As such many reviewers have praised the creation of such a difficult love affair and have commented especially on the accuracy of the sets and characters, as Liam Lacey (Globe and Mail) wrote "while the whole thing is Victorian to the flower-patterned mantelpieces and oil-lamp lighting, this is a living, breathing portrait of people caught by familiar emotions and imprisoning social codes."

Nevertheless, despite minor quibbles regarding the script and alleged historical inaccuracies, most reviews would agree with Claudia Puig (USA Today), that The Invisible Woman is "a first-rate portrait of Charles Dickens's secret affair with a young actress."

The Invisible Woman is due to be released in the UK nationwide on 21st February 2014. 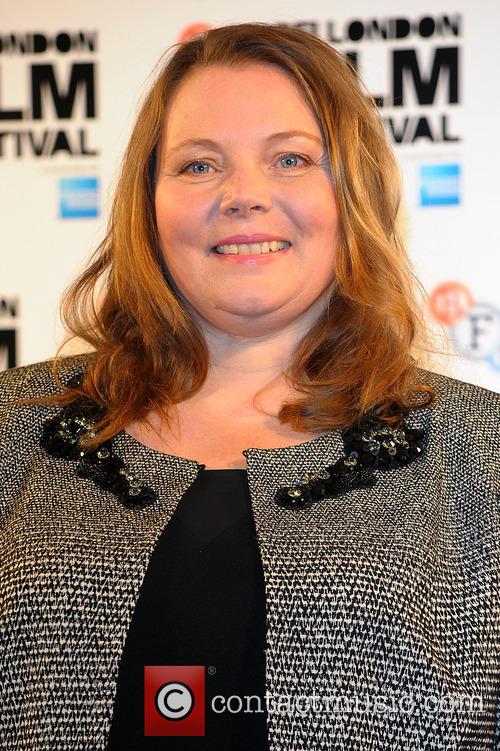 Joanna Scanlan at the premiere of The Invisible Woman.