A Killer Who Stabbed To Death A Cousin Of Acting Brothers Joseph And Ralph Fiennes Has Been Sectioned After Pleading Guilty To Manslaughter. 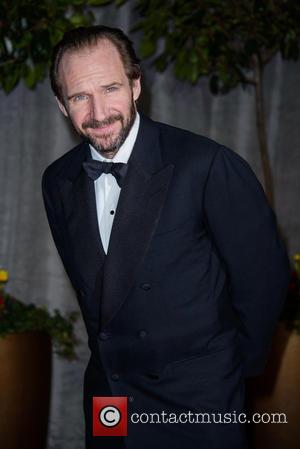 Picture: Ralph Fiennes - A variety of stars were photographed at the EE British Academy of Film and Television Awards 2015 Official After Party which was...

Nicholas Hunter, 37, from Clapham in London, originally pleaded not guilty to a murder charge after he was accused of fatally stabbing James Fiennes, 49, with a pair of scissors during a night out in Richmond upon Thames, England last April (14).

Fiennes, a cousin of actors Ralph and Joseph and adventurer Sir Ranulph Fiennes, died from his injuries.

Hunter has now pleaded guilty to a charge of manslaughter on the grounds of diminished responsibility and he has been sentenced to an indefinite stint in a hospital under Britain's Mental Health Act.

The court had heard that Hunter suffered from mental health problems including schizoaffective disorder and had stopped taking his medication two months before the attack.