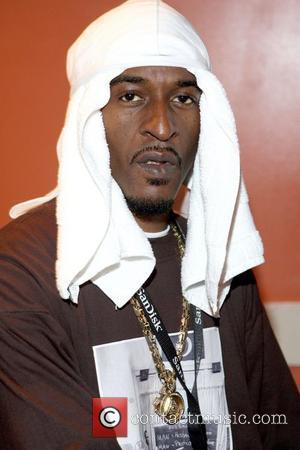 American rapper Rakim was injured in a car crash in his native Connecticut yesterday (21JAN04).

The star was left with a swollen knee, back injuries and scratches to his face after his car hit another vehicle - Rakim, who was on his way to New York, hit his head against the windscreen.

The hip-hopper and his producer ERIC B are currently involved in a legal battle with their former management company and record label over master tapes for their album PAID IN FULL.

Rakim - When I B On Tha Mic Video