Rainn Wilson could have a hit on his hand with 'Backstrom'

Rainn Wilson's run as an alcohol detective on Fox's Backstrom begins on Thursday (January 22) and the former Office man has been discussing his transformation from the classic TV comedy to something a little darker. 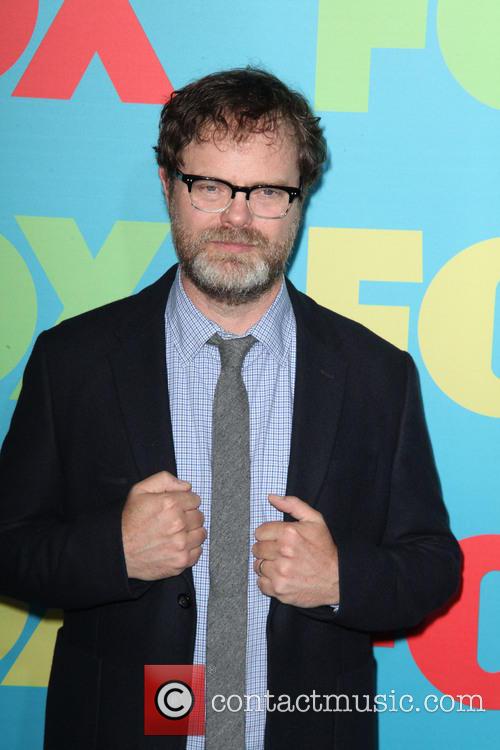 Backstrom is based on the books by Swedish author Leif G.W Persson and follows a detective working for the Portland Police Bureau who lacks social skills but makes up for it with his brilliant police work.

"I literally got a call from my agents as I was finishing the last three or four days of shooting on 'The Office,' our 200th episode over nine or 10 seasons. And they said, 'We really want you to read this TV script,' and I almost fired them on the spot," Wilson told the Fresno Bee. "I'm like, 'Are you crazy?' But they implored me, 'Just read the script. This character is really special.' And I did. It really hooked me in."

The actor joked that roles "this good" don't come along too often for "weird looking, 48-year-old pasty white dudes."

Joining Wilson on the show will be Dennis Haysbert, Genevieve Angelson, Kristoffer Polaha and Paige Kennedy, though the former Office man has the star turn which could help prove his talents as a serious dramatic actor.

More: The X-Files likely to return on Fox - Duchovny and Anderson in talks

"Backstrom really wears his heart on his sleeve, and his life is unravelling," Wilson said, "And watching a brilliant detective at work while things are just not working for him anymore and just falling apart, I think, is really interesting.I would much rather hang out with that person than, like, a slick procedural detective who's got all the answers and effortlessly speaks in these kind of quips as their CSI team looks at every microfiber and everything resolves perfectly every single week. It's human. It's frail. And it's interesting."

Backstrom starts on Fox on Thursday.