Rage Against The Machine

RATM have insisted that the right-wing politician re-title his 'FaRage Against The Machine' podcast.

Riotous rockers Rage Against The Machine have demanded that controversial British politician Nigel Farage change the name of his podcast, currently titled ‘Farage Against the Machine’, in a cease and desist letter.

Sent on Tuesday (July 10th) and obtained by The Blast, the American rock act said that Farage’s podcast, hosted on LBC Radio, “brazenly and unlawfully exploits” their name.

They claim that any implication of Rage Against The Machine’s “endorsement” of Farage or his opinions was “particularly abhorrent” owing to what the band called his “far-right political views”.

“As you should know, RATM has publicly denounced the type of right-wing ideology you espouse for decades,” the letter continues. “Your anti-immigrant rhetoric, lack of social compassion and barely disguised racism and xenophobia are the antithesis of what RATM stands for.” 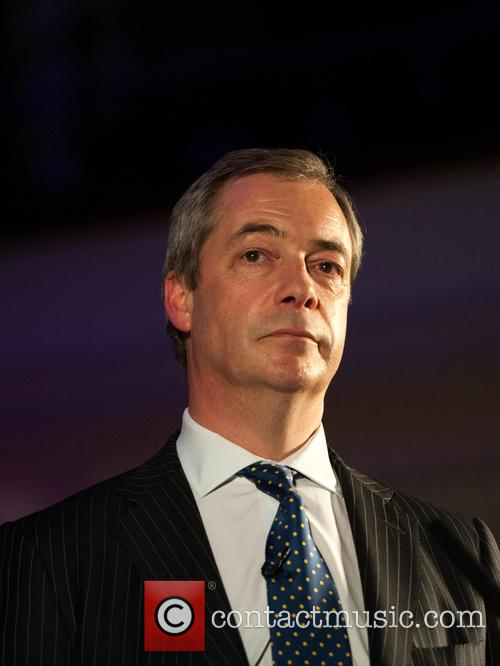 The letter, written by attorney Howard King, insisted that former UKIP leader Farage should no longer trade off their name and that he should find “some other target to troll”. It suggested he could focus on president Donald Trump, whom Farage considers a friend and ally.

Furthermore, it insisted that Farage stopped all marketing, promotion and advertising with everything that “falsely associates you, your colleagues at LBC and Fox, and your far-right political views with RATM”.

The band, fronted by Zack de la Rocha, had already flagged this up as an issue back in March this year, tweeting: “This pissweasel IS the machine – peddling the sort of inane, blame-heavy bullshit that the guys in @RATM have been raging against since day one.” 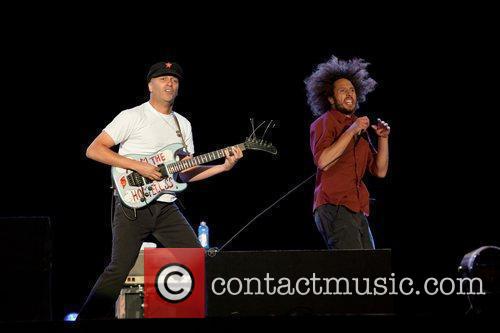 Farage has not responded to the letter publicly, despite appearing the following day on Jeremy Vine’s Radio 2 show.

Currently a Member of the European Parliament, Farage was one of the key movers behind the victorious Leave campaign during the 2016 referendum on Britain’s membership of the EU. However, he has failed on numerous occasions to actually be elected to Parliament, and in recent days has threatened to come back to the British political scene to take a stance on what he regards as the government “betraying Brexit”. 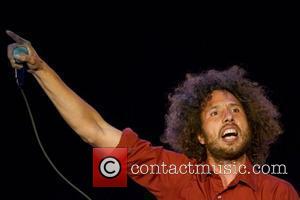