The event saw numerous celebrities, athletes and political figures attend as it kicked off the US Open tennis tournament this year. It was set up in memory of former American World Number One star Arthur Ashe, who passed away in 1993 after suffering from AIDS. The athlete was later posthumously awarded the Presidential Medal of Freedom by President Bill Clinton.

Rafael Nadal And John Isner Among... 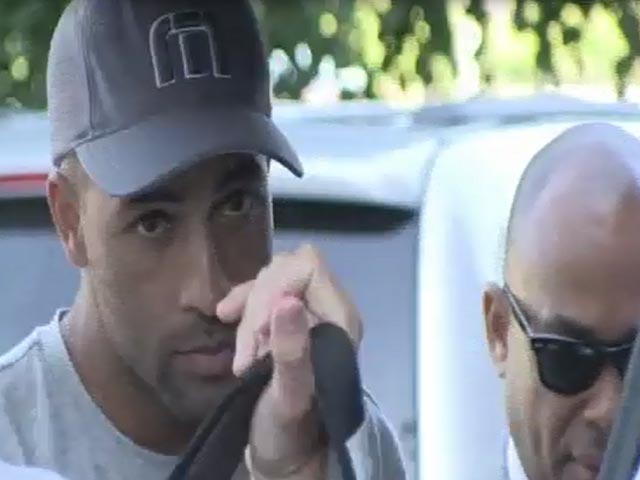 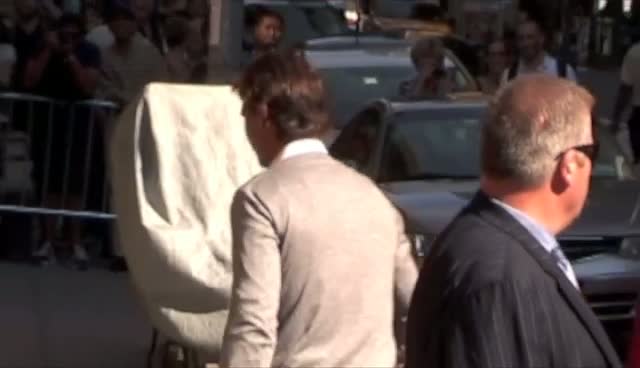