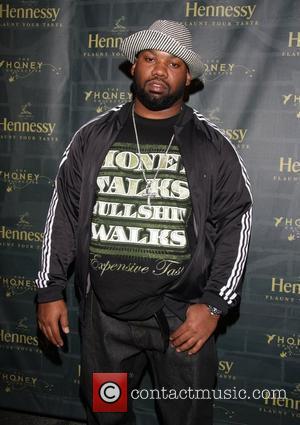 Picture: Raekwon The Honey Collective and Hennessy invite you to Flaunt Your Taste at The Vanguard Hollywood, California - 29.10.08

Rapper Raekwon disappointed fans in Chicago, Illinois on Wednesday night (09Dec09) when he scrapped a concert at the last minute.
The Wu-Tang Clan star was expected to perform at the city's House of Blues but pulled out of the gig just hours before he was due on stage.
Reports suggest Raekwon cancelled the show without providing any explanation - but he insists bad weather was the reason behind his decision.
Taking to his Twitter.com page to clear up the rumours, he writes, "Wanna set the record straight and clear I would never cancel a show without explanation. The show was cancelled bc (because) of weather in Chicago!" 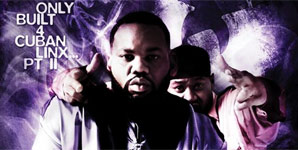