Rae Sremmurd's single 'Black Beatles' has reached number one on the Billboard Hot 100 chart, Black Beatles knocked The Chainsmokers single Closer off the top spot after it spent 12 weeks at the top the chart. Rapper Gucci Mane also features on the single which is taken from the duo's second studio album 'SremmLife 2' released in August 2016. Black Beatles is the first #1 single for the Brown brothers and the song's producer and co-writer Mike WiLL Made-It.

Rae Sremmurd - Come Get Her... 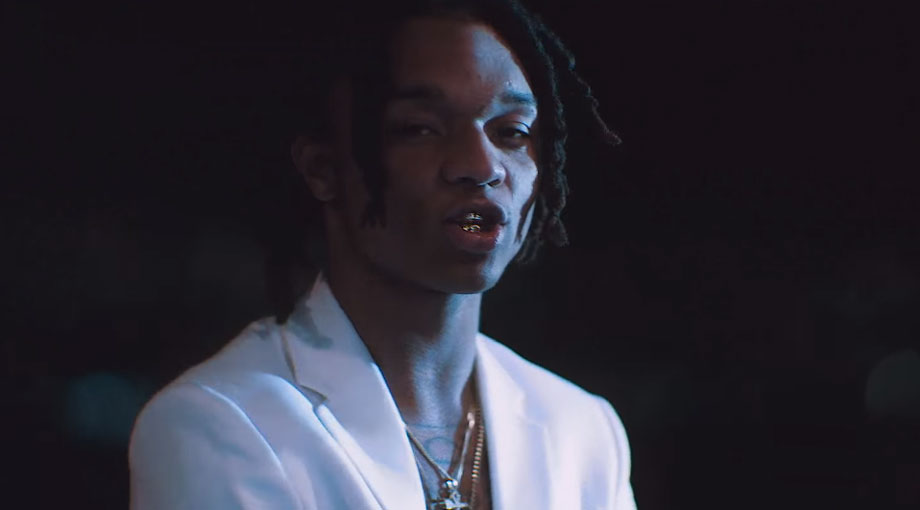 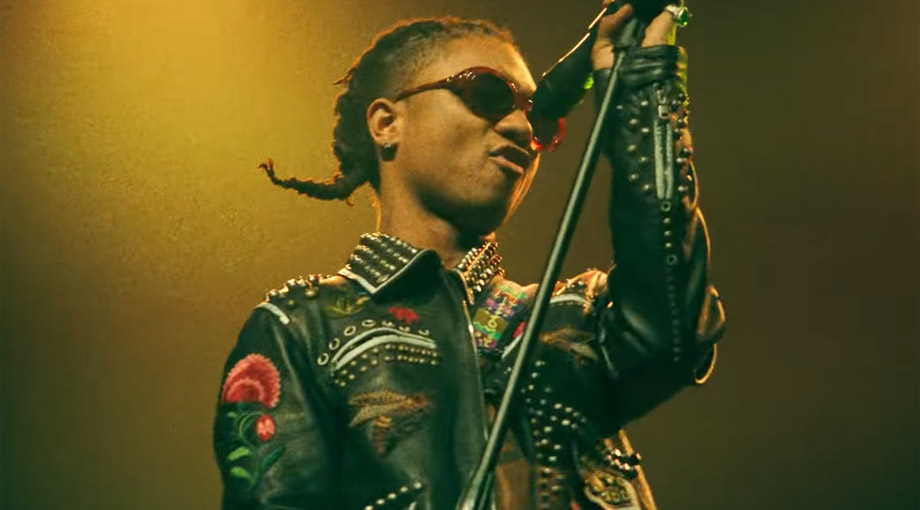 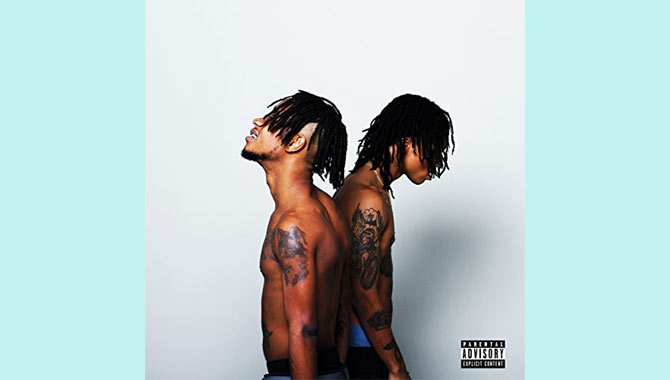 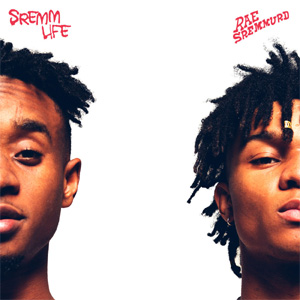